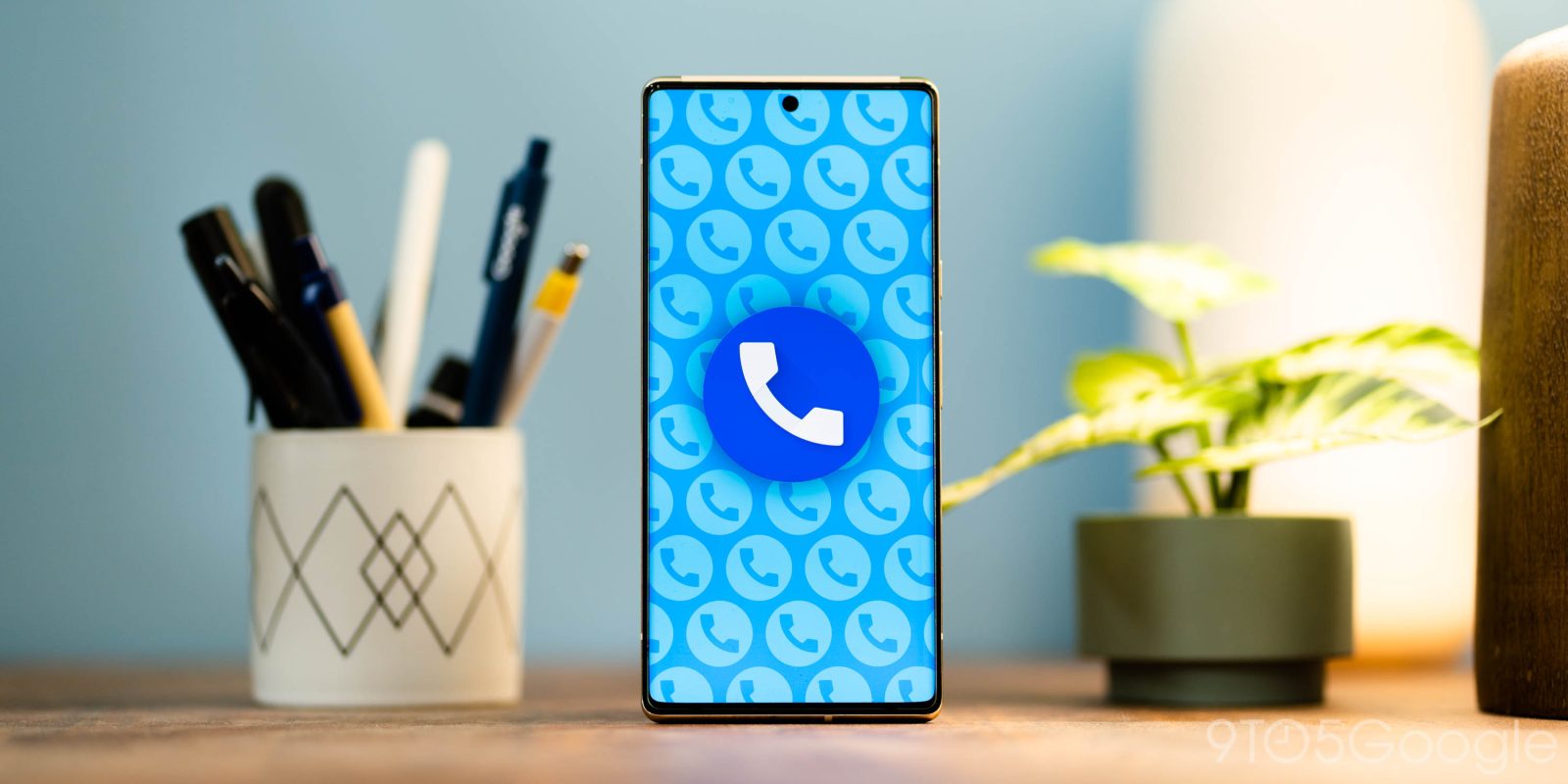 It was only a couple of months ago that the Google Phone app was spotted preparing a revamped dialer design with some Material You flare. Now, the update is officially starting to roll out.

In what appears to be a partially server-side rollout based on Google Phone v78, the new Material You dialer is showing up for users. The change does require that you are a part of the Google Phone beta program, but we’ve seen it in action both on Android 12’s QPR3 beta on Pixel 6 as well as on Android 13’s developer preview, so there appears to be no underlying requirement on the Android version. The feature is not available on Google Phone’s current stable release, v77.

This new look for the dialer in the Google Phone app adopts more Material You aspects from Android 12. On Pixels, the look of the dialer is nearly identical to that of the PIN pad on the lockscreen, as we noted when we first took a look at the redesign in February.

This includes a prominent border for each button on the dialer, in stark contrast to the current design, which has no border around each button at all. These buttons each have a small animation that’s basically identical to what’s seen on Android 12’s lockscreen, with a touch on the button radiating out towards the edges, also showing a slightly different shape on each touch.

The redesign is also making its way to non-Pixel devices using the Google Phone app for their dialer, as one reader notified us of.