The OnePlus 10 doesn’t exist (yet), but the Oppo Reno 8 looks an awfully lot like it 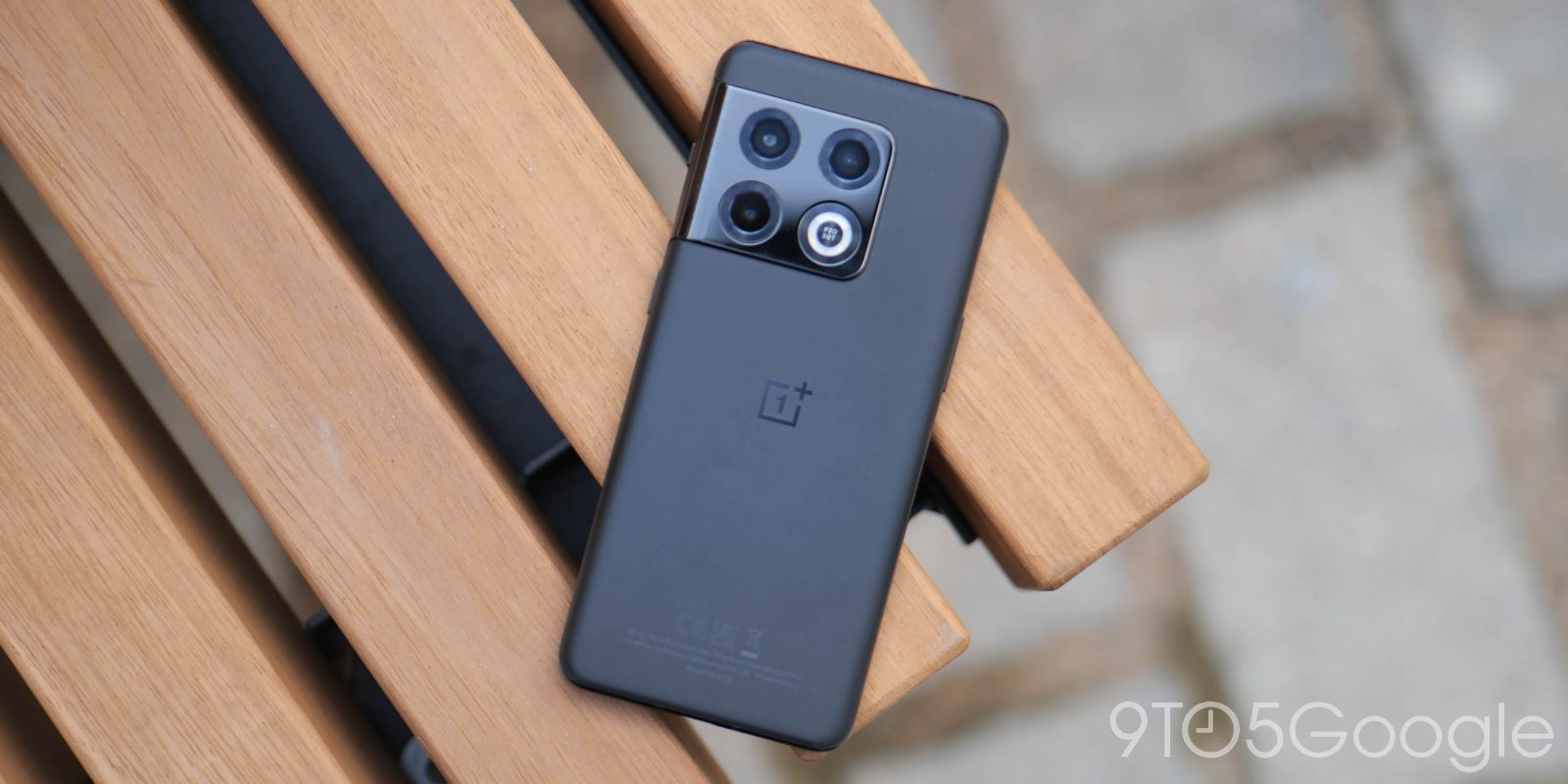 For months we’ve been hearing about the OnePlus 10 Pro, including a complete reintroduction last week when the phone was formally announced for the US and other global markets. But to date, there’s been no sign of a standard OnePlus 10. Now, a leak shows off the Oppo Reno 8 which certainly looks like a OnePlus 10 by another name.

A post on the Chinese social network Weibo offers up a first look at the apparently-upcoming Oppo Reno 8. The post shows off a render based on seeing the device in a security case, so it’s likely not 100% accurate. Still, it offers a good look at what the device should bring to the table when it’s released.

In terms of the design, it appears virtually identical to the OnePlus 10 Pro, with the same stovetop-looking camera array and circular LED flash.

The post goes on to mention a 6.55-inch FHD+ display at 120Hz with a hole-punch selfie camera too. There’s also mention of a 50MP camera on the back, with two other sensors. All of those specs line up closely with what a non-Pro device would look like from OnePlus this year, given previous patterns.

Of course, there’s still no guarantee that OnePlus will released a non-Pro device at any point, but if it does, this is surely what it will be based on. It’s also quite ironic seeing this device from Oppo first, given how big of a deal OnePlus made in its recent global launch event for the OnePlus 10 Pro that it wasn’t just copying Oppo.