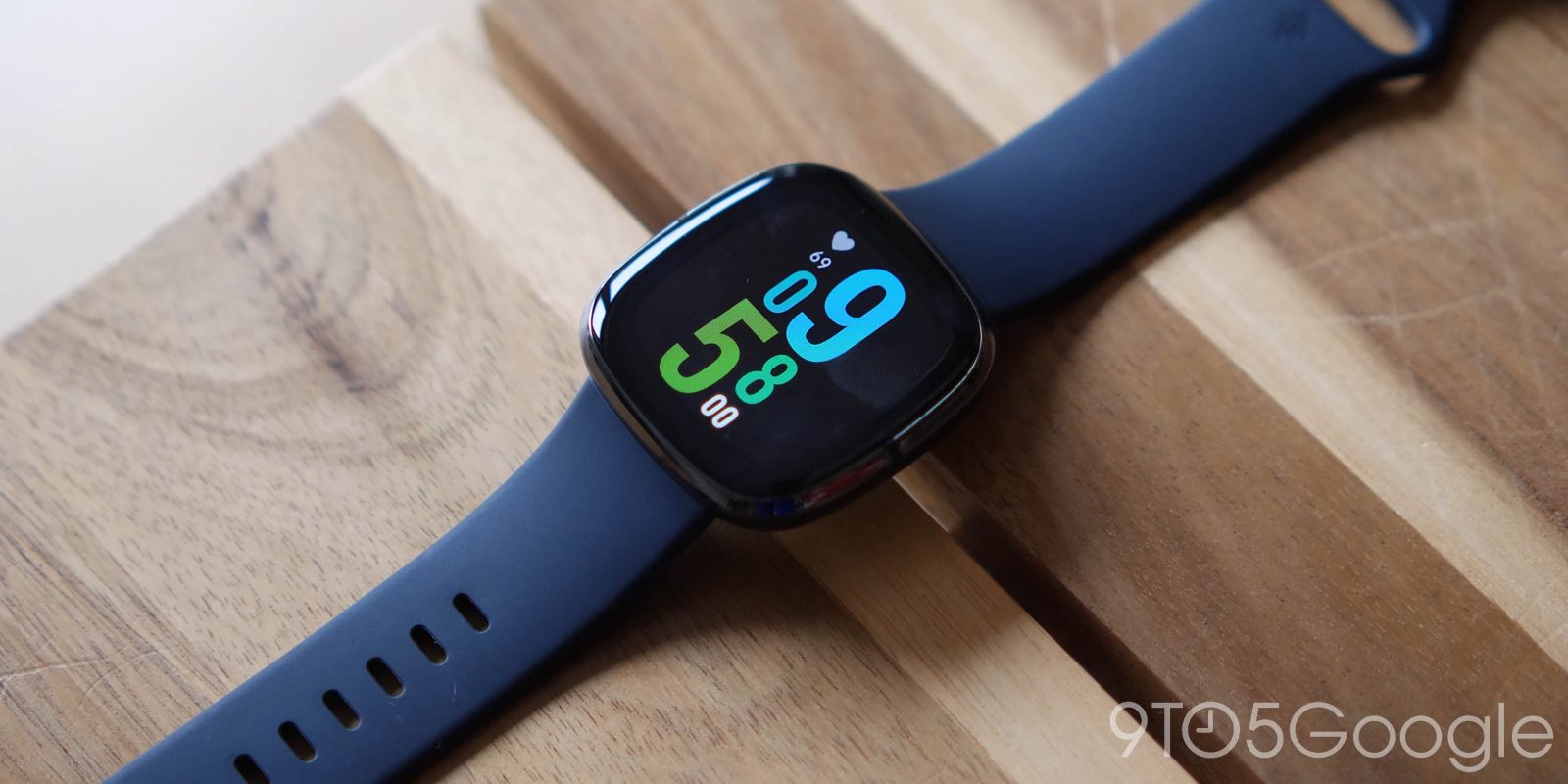 All of today’s best deals are up for grabs and headlined by a Fitbit Sense spring discount at $180. That’s alongside Samsung’s latest Galaxy Chromebook 2 at $549 and this 55-inch Hisense 4K 120Hz ULED Android TV at $300 off. Hit the jump for all that and more in the latest 9to5Toys Lunch Break.

Amazon now offers the Fitbit Sense Advanced Smartwatch for $180. Normally fetching $250 as of late, today’s offer is delivering the best price of the year at $70 off. This is $20 under our previous mention from back in February as well.

Fitbit Sense delivers all of the usual fitness tracking features you’d expect from a wearable these days alongside an always-on AMOLED display. That’s alongside up to 6-day battery life, plus ECG tracking and the ability to keep tabs on more unique measurements like stress and skin temperature. We recently took a hands-on look at the wearable to test its built-in Assistant functionality.

This device is powered by an Intel Core i3-10110U processor and 8GB of system memory to provide the power you need to get the office and school work done. The 2-in-1 design alongside the touchscreen allows you to use this Chromebook as a tablet as well. Samsung boasts a battery life of up to 13 hours, but of course, it is dependent on use. Be sure to check out our launch coverage

Amazon now offers the Hisense 55-inch U8G 4K Smart Android TV for $700. Typically fetching $1,000, you’re looking at $300 in savings, a match of the all-time low, and the best price since a 1-day sale in the beginning of January.

Bringing Android TV to the center of your home theater, this 2021 release from Hisense arrives with 1,500 nits of peak brightness that pairs nicely with Dolby Vision HDR. Alongside a 120Hz refresh rate, there’s an HDMI 2.1 port to match (as well as three standard inputs) as well as all of the built-in access to streaming services and other content. You can get a closer look in our launch coverage.

Amazon now offers the Samsung Galaxy Buds 2 Earbuds for $110 in all four styles. Normally fetching $150, you’re looking at a match of the second-best price this year following the $40 price cut. It’s the lowest in nearly a month and comes within $10 of the 2022 low, as well.

Delivering flagship features with a more affordable price point, the Galaxy Buds 2 most notably arrive with active noise cancellation. You’ll also benefit from up to 29 hours of battery life being paired with Qi wireless charging support. Not to mention, there’s also an Earbud fit test for getting the best seal.

We have some spotted some particularly notable deals on JBL Bluetooth speakers for all of your portable music needs this spring and summer starting from $30. First up, Amazon is offering the JBL Clip 4 for $50. Regularly $80, today’s deals are either matching the all-time low or beating it by $10 (depending on the colorway) for some of the lowest totals we have tracked at Amazon with up to 38% in savings.

The ultra-portable design is highlighted by JBL’s signature sound quality alongside the integrated carabiner clip/carrying handle. They deliver 10 hours of wireless playback per charge as well as the expected Bluetooth streaming from your smart devices and an IP67 water and dustproof rating to protect them from the elements during your adventures and summer gatherings this year.