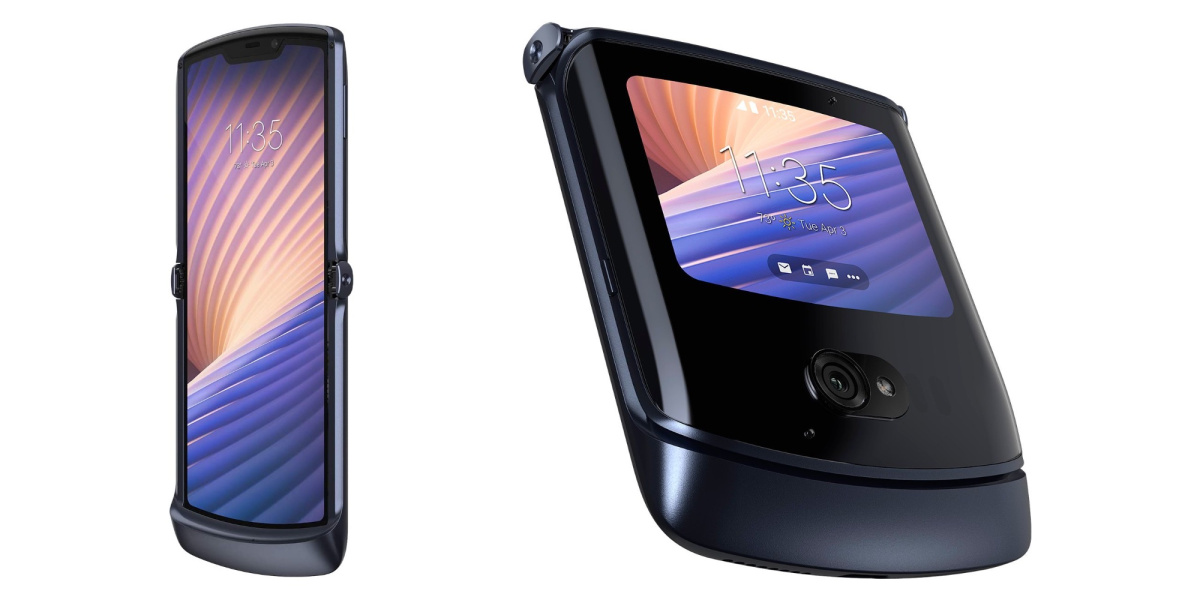 New types of displays are helping to push the smartphone market forward and while foldables have taken up the spotlight so far, “rollable” devices have shown a lot of promise. According to a new report, Motorola is seeking to release a rollable smartphone that carries the codename “Felix.”

Evan Blass reports via 91Mobiles that Motorola has a rollable smartphone in the works. “Felix,” as it is referred to internally, would be a device that has a convertible form factor like Motorola’s own Razr, but without a folding hinge. Rather, extra screen real estate would be earned with a rolling mechanism.

Rolling smartphone displays are not a new idea, but no one has successfully released the technology to market. TCL, Oppo, and others have shown off countless concepts of the idea, but failed to actually release a product. LG was on track to release the aptly named “Rollable” last year, but the product was abruptly shut down as LG closed its mobile business.

While there are no images yet to show what this device may look like, this report suggests it will be something quite different from what we’ve seen before. The LG Rollable was supposed to be a device similar to a normal smartphone, but with a rollable component that makes the screen wider.

Motorola “Felix,” meanwhile, will apparently see the device with a more compact size by default, but a rolling component that makes the display taller by around “a third.” This could act as an alternative to the Galaxy Z Flip 3 form factor, offering the same smaller footprint while also delivering a usable experience without extending the full panel.

It’s unclear when this device will arrive, but Blass reasons that the current stages of testing imply it is “at least a year away” from a formal launch. Motorola is also working on another foldable in the Razr line, known as “Juno,” separate from the soon-to-launch “Maven.”