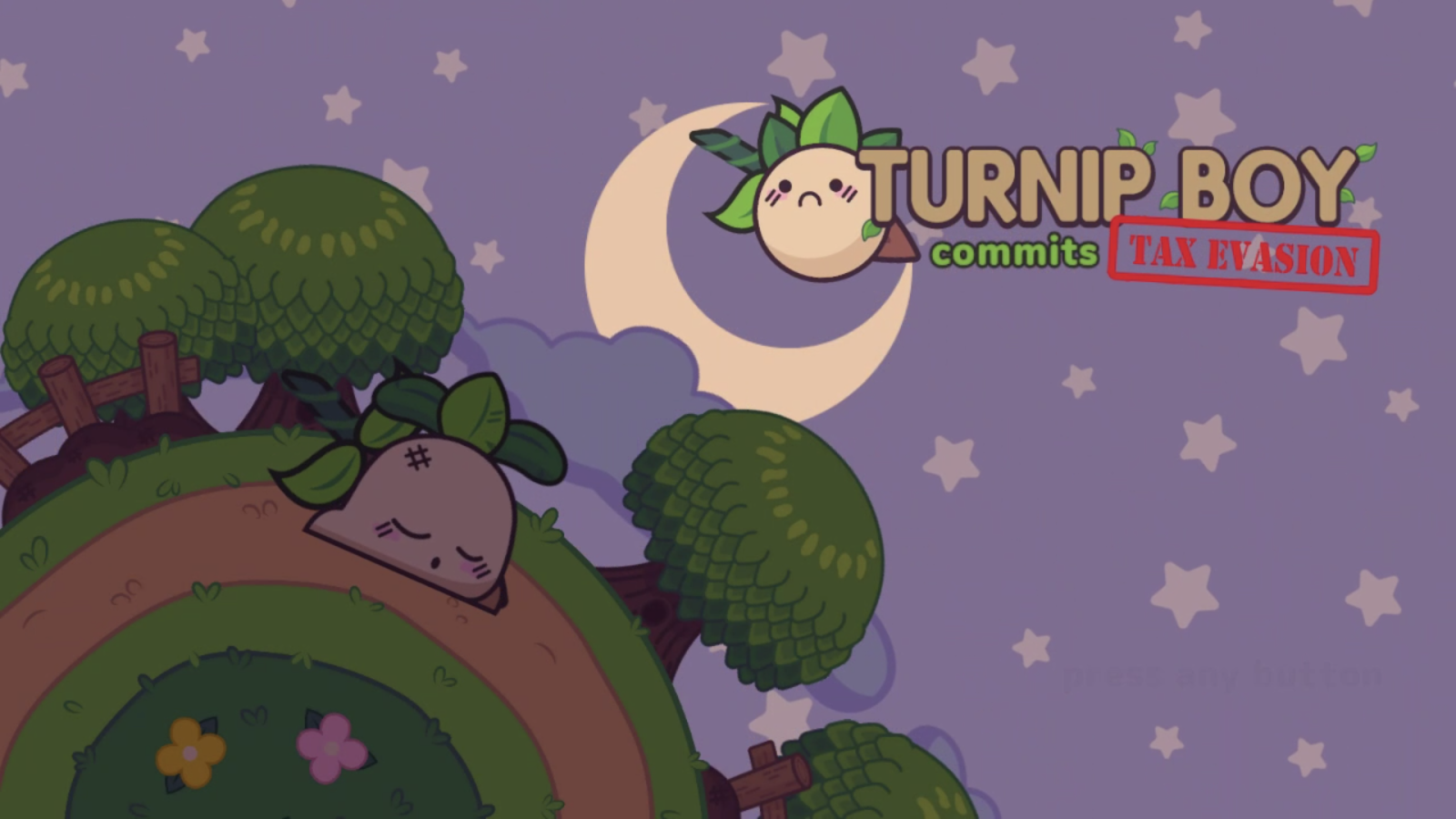 “Turnip Boy Commits Tax Evasion,” a Zelda-like adventure game with an off-the-wall sense of humor, is coming soon to Android.

First released on Steam shortly after tax season last year, “Turnip Boy Commits Tax Evasion” starts with the titular hero tearing up an exorbitantly high tax bill. From there, an increasingly ridiculous chain of events ensues, with Turnip Boy helping people in and around his village with their various problems. Gameplay ranges from silly fetch quests and dungeons that explore video game tropes, often capped off with boss fights that offer just the right level of difficulty for a casual experience.

I had the privilege of playing Turnip Boy Commits Tax Evasion last year, and found it to be genuinely the funniest video game I’ve ever had the chance to enjoy. Despite only being a few hours of gameplay to complete, the game’s review sentiment on Steam is “Very Positive.”

In recent weeks, Snoozy Kazoo and Graffiti Games have been expanding the game to more platforms, including Xbox Game Pass, offering more players a chance to enjoy the thrills of a (virtual) life of (adorable vegetable) crime. The next stop for the game, as spotted by Android Police, is the Google Play Store.

The Android port of Turnip Boy, developed by Plug in Digital, so far appears to include the game’s full experience — including the free Sunset Station DLC — just optimized for mobile gameplay. In screenshots on the Play Store listing, you can see a typical joystick overlay along with buttons to dash, use an item, or switch items.

Update 5/24: Turnip Boy Commits Tax Evasion is available now in the Google Play Store, complete with a free demo of the first portion of the game. After that, unlocking the full game will only set you back $5.49, a steep discount from the game’s $14.99 price tag on other platforms. If you’re looking for a delightful pick-me-up to play on your Android phone, Turnip Boy may just be the perfect game for you.