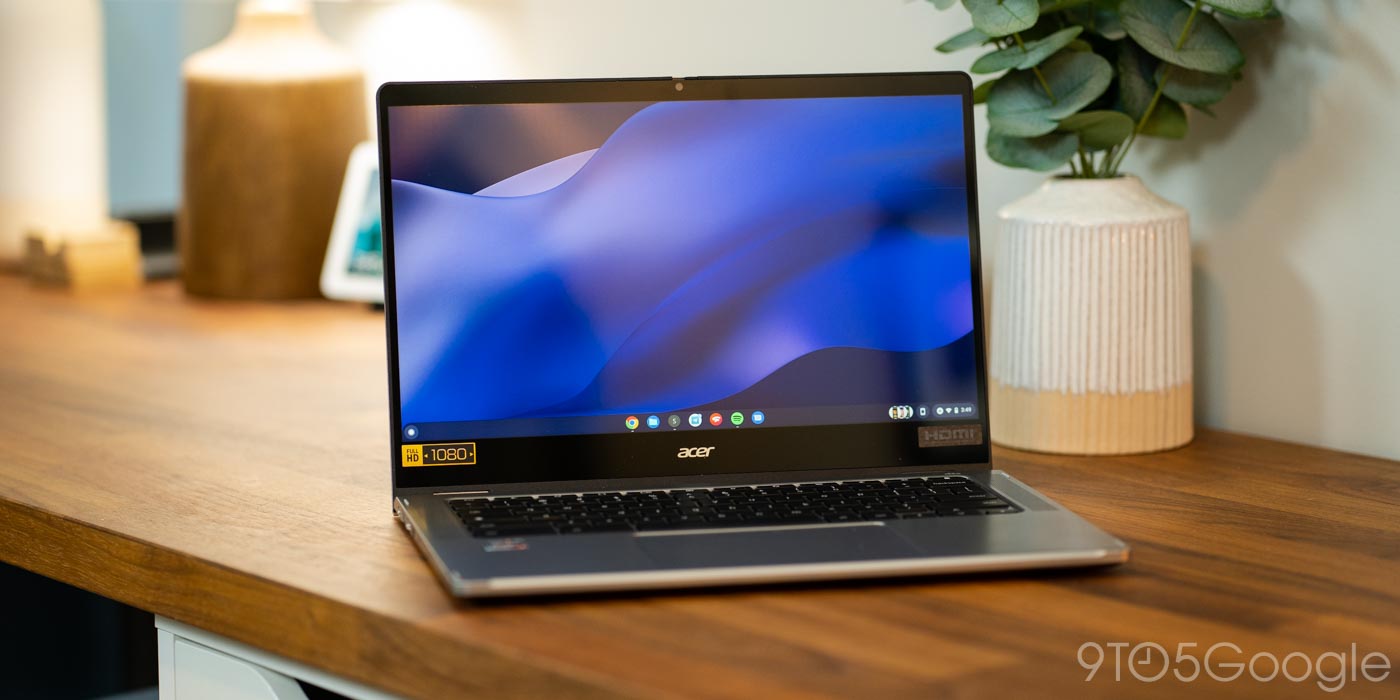 Chromebooks saw an explosion in 2020 amid the pandemic, but it seems that success is drying up. According to analysts, Chromebook shipments will drop by 30% by the end of 2022.

Gartner reports that PC shipments are expected to shrink by 9.5% this year. That follows 2021, which saw 11% growth for the market globally. The number looks at PC, Mac, and Chromebook shipments in 2022.

While that slip will affect the whole market, PCs are only expected to see a drop around 3%, while Macs won’t lose or gain. Chromebooks, on the other hand, will apparently see a drop of 30% compared to 2021 (via TechCrunch).

Chromebooks are expected to take the biggest hit with Gartner predicting that they will be down a whopping 30 percent this year compared to 3 percent for PCs with Macs expected to be flat.

Chromebooks have already been on a slow pace since 2020’s explosion.

In January 2021 it was reported that, in Q4 2020, Chromebook demand had hit an all-time high with 11 million units shipped in a single quarter, with over 30 million shipped that year. All in all, it represented nearly 300% year-over-year growth. Things quickly took a turn, though, with a report in late 2021 revealing a 37% slip in shipments year-over-year in Q3 2021.

Meanwhile, outside of the PC market, this report expects the tablet market to dip by 9% this year, with smartphones dropping around 7%. The drops are largely attributed to the ongoing conflict in Ukraine, soaring inflation, and the continued difficulties in the supply chain.