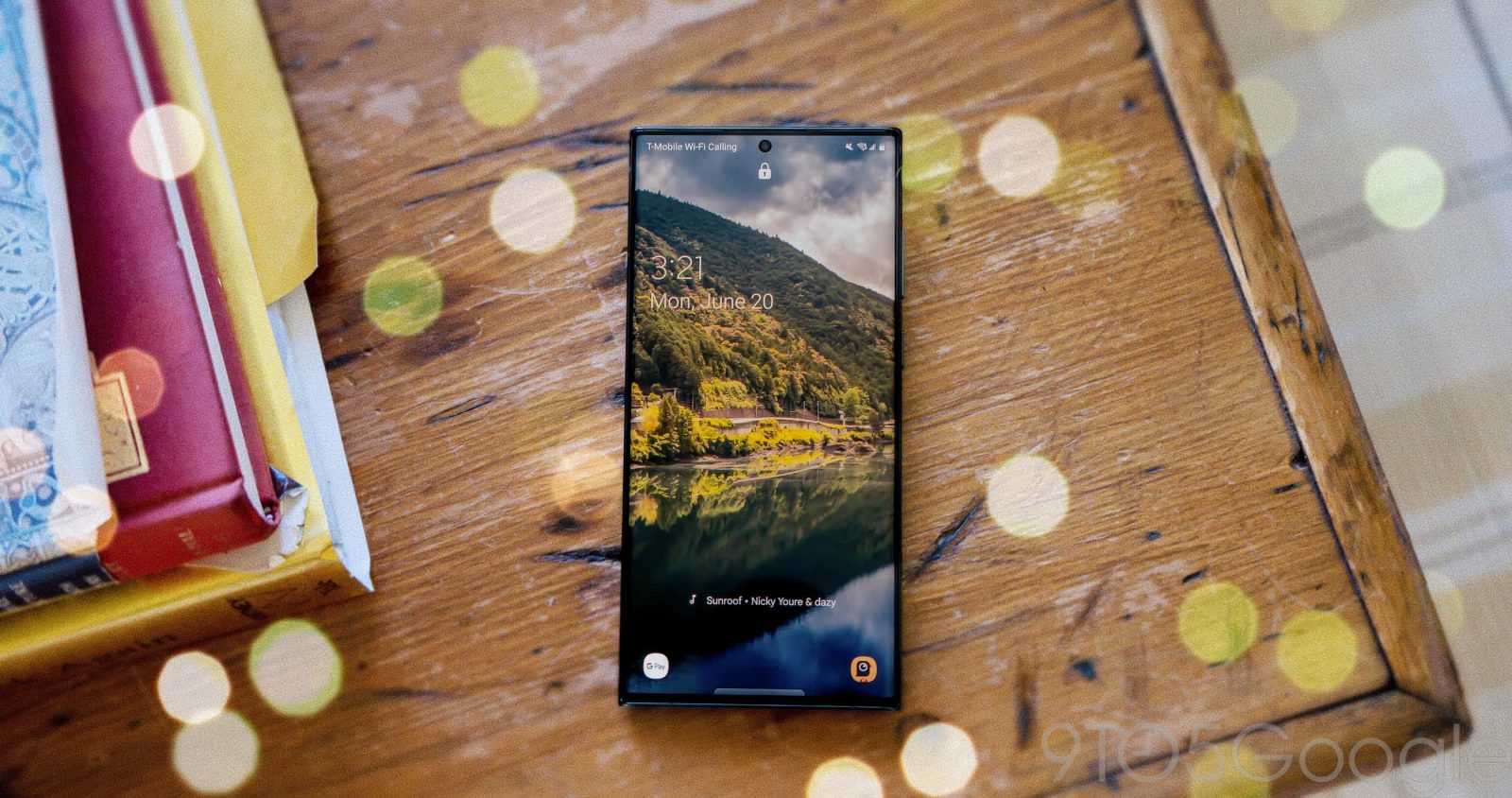 Now Playing is one of the Pixel’s best features. It uses the same technology as “Hey Google” hotword detection to recognize music around you without you needing to do anything. Since the Pixel 2, this feature has been Pixel exclusive, and no other phone manufacturer has released any competitor or alternative. But, developer Kieron Quinn managed to port Now Playing to any un-rooted Android 12+ phone using his app Ambient Music Mod.

This is possible thanks to Shizuku, which is able to access normally hidden System APIs. Using Shizuku, Ambient Music Mod accesses the CAPTURE_AUDIO_HOTWORD API and records audio at a set time interval then processes this audio offline to match the fingerprint of a song to a database stored on the device. Now Playing does the same thing, but instead of being on a time interval, Pixel phones can detect when music starts or stops to start the recognition.

Ambient Music Mod looks similar to Now Playing for a Pixel-like experience. It can put the currently playing song on your lock screen and send a notification upon recognition. There is even Now Playing history where you can look at all the tunes it has recognized and favorite them.

Just like on the Pixel, this feature is fully offline, and no recordings are saved or uploaded to the internet. The app is also entirely open source, so it’s easy to check if there are concerns about privacy or security. It is safe to say, you don’t have to worry about this app any more than any other app.

I’ve tested Ambient Music Mod on devices from OnePlus, Xiaomi, Honor, and Samsung and it has worked on every device. It also works across all SoC manufacturers as well as chip speeds. As long as your phone runs Android 12, it should be able to run Ambient Music Mod to get Now Playing.

How to install Ambient Music Mod

It is worth noting you will need to start the Shizuku service every time your phone reboots (steps four to six).

When Ambient Music Mod has updates available, it should tell you and let you update everything through the app. The music database, which contains all the songs Now Playing is able to recognize should be updated weekly. It is actually the same database Google uses for Pixel phones, so if a Pixel can recognize it, so can Ambient Music Mod.