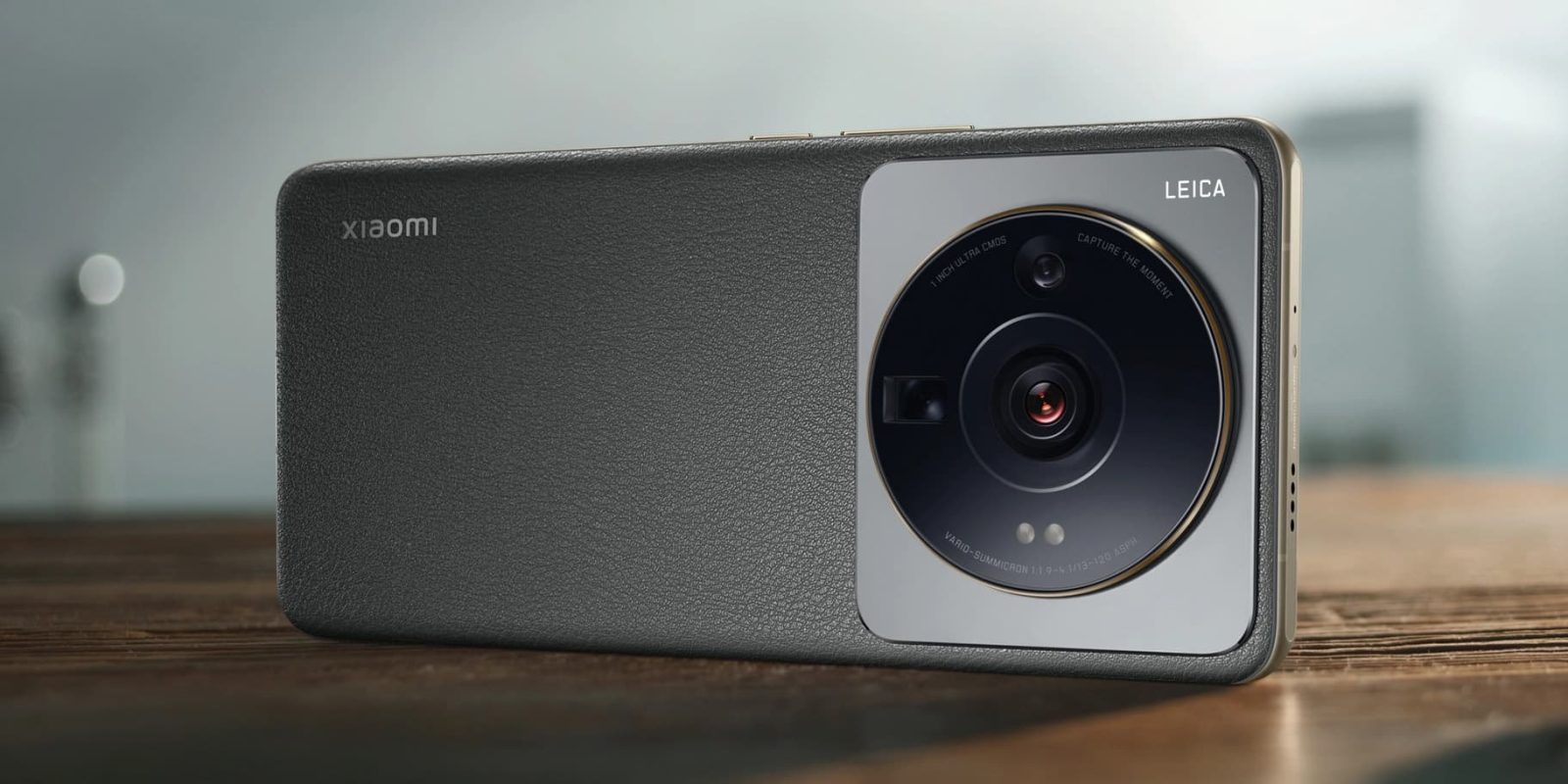 Xiaomi today launched its latest flagship Android smartphone in the Xiaomi 12S Ultra, but this one is exclusive to the Chinese market.

All three devices share a camera partnership with Leica, the Snapdragon 8+ Gen 1 processor, and a high-end package overall. But each device is a bit different.

Moving over to the “Pro” model, there’s a slightly larger 6.73-inch display and 4,600 mAh battery (120W wired, 50W wireless), and also includes a camera upgrade. There are three 50MP sensors for standard, ultrawide, and telephoto focal lengths. Both phones also have a 32MP selfie camera.

Both also carry co-branding from Leica, an established camera brand that previously lent its name to Huawei. Xiaomi says the cameras on these phones were “co-engineered” with Leica.

The display also jumps up to an LPTO AMOLED panel at 120Hz, in contrast to the standard 120Hz AMOLED on the lower model.

There’s also a version of the Xiaomi 12S Pro that uses MediaTek’s Dimensity 9000+ chipset instead of Qualcomm’s.

But the real point of attraction here is with the flagship Xiaomi 12S Ultra. This top-tier smartphone is focused primarily on being the ultimate piece of mobile camera hardware.

Alongside the core specs – Snapdragon 8+ Gen 1, 8/12GB RAM, 256/512GB storage, 6.73-inch QHD+ AMOLED display, 67W charging, IP68 water-resistant – Xiaomi is using Sony’s IMX989 50.3MP camera sensor which is a huge 1-inch sensor. Sony just announced the IMX989 last month, and it’s one of the biggest camera sensors for mobile devices ever produced. Of course, it’s not the first either, as we’ve seen 1-inch sensors in a few previous devices. The big benefit to such a large physical sensor is better bokeh and light capture. Results will typically look closer to what a traditional point-and-shoot camera is capable of – Sony itself uses a 1-inch sensor in its RX100 series.

Lecia steps in to bolster the sensor with the 8P element lens and its coating. There are also special “Leica Authentic Look” and “Leica Vibrant Look” options in the software.

Beyond that primary sensor, though, Xiaomi 12S Ultra also packs a 48MP periscope telephoto lens and a 48MP sensor used for ultrawide shots.

The Xiaomi 12S Ultra is also the first Android phone to support Dolby Vision HDR recording with 10-bit h.265 videos that can be captured in HLG.

All three devices ship with Android 12 and Xiaomi’s MIUI 13.

The real catch here for folks outside of China, though, is that Xiaomi has no plans to launch the phone globally. Xiaomi usually launches an international version of its flagship smartphones for Europe and other parts of Asia, but that won’t be the case this time around, as Richard Lei of Engadget China reports.