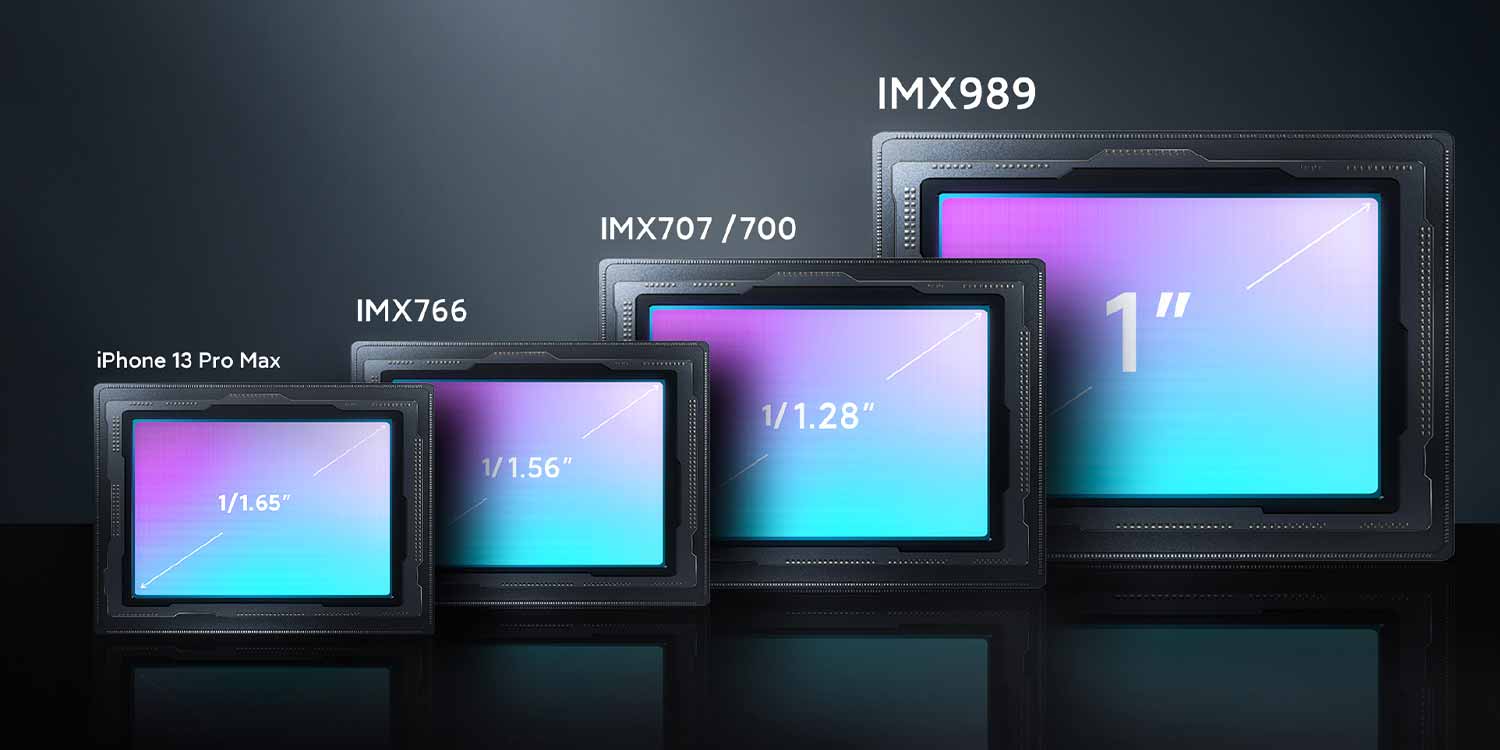 After announcing a partnership with Leica to tune optics, Xiaomi has teamed up with Sony on the massive 1-inch IMX989 sensor, which is set to be utilized by the Xiaomi 12 S Ultra.

This is not the first 1-inch smartphone sensor ever used, as the recent Sony Xperia Pro-I and the Sharp Aquos R6 and R7 have gone far beyond the sensor size we’re accustomed to in the smartphone industry. According to an announcement on Weibo (h/t Android Authority), Xiaomi has co-developed this new sensor with Sony, and it has cost some $15 million to do so.

However, no details were shared on the full resolution of the Sony IMX989 sensor. This announcement post did confirm that the sensor will come with zero crop, which is something that the aforementioned devices already in the wild with 1-inch sensors cannot claim.

Xiaomi’s post also claims better light gathering capabilities, “faster focusing” and “better dynamic range performance” with company founder Lei Jun confirming much of the details of the partnership. Full details on the Sony IMX989 will be shared at the official Xiaomi 12S Ultra launch in China on July 4. The Chinese firm shared no details on the availability of the upcoming flagship outside of its homeland, but we expect to learn more very soon.