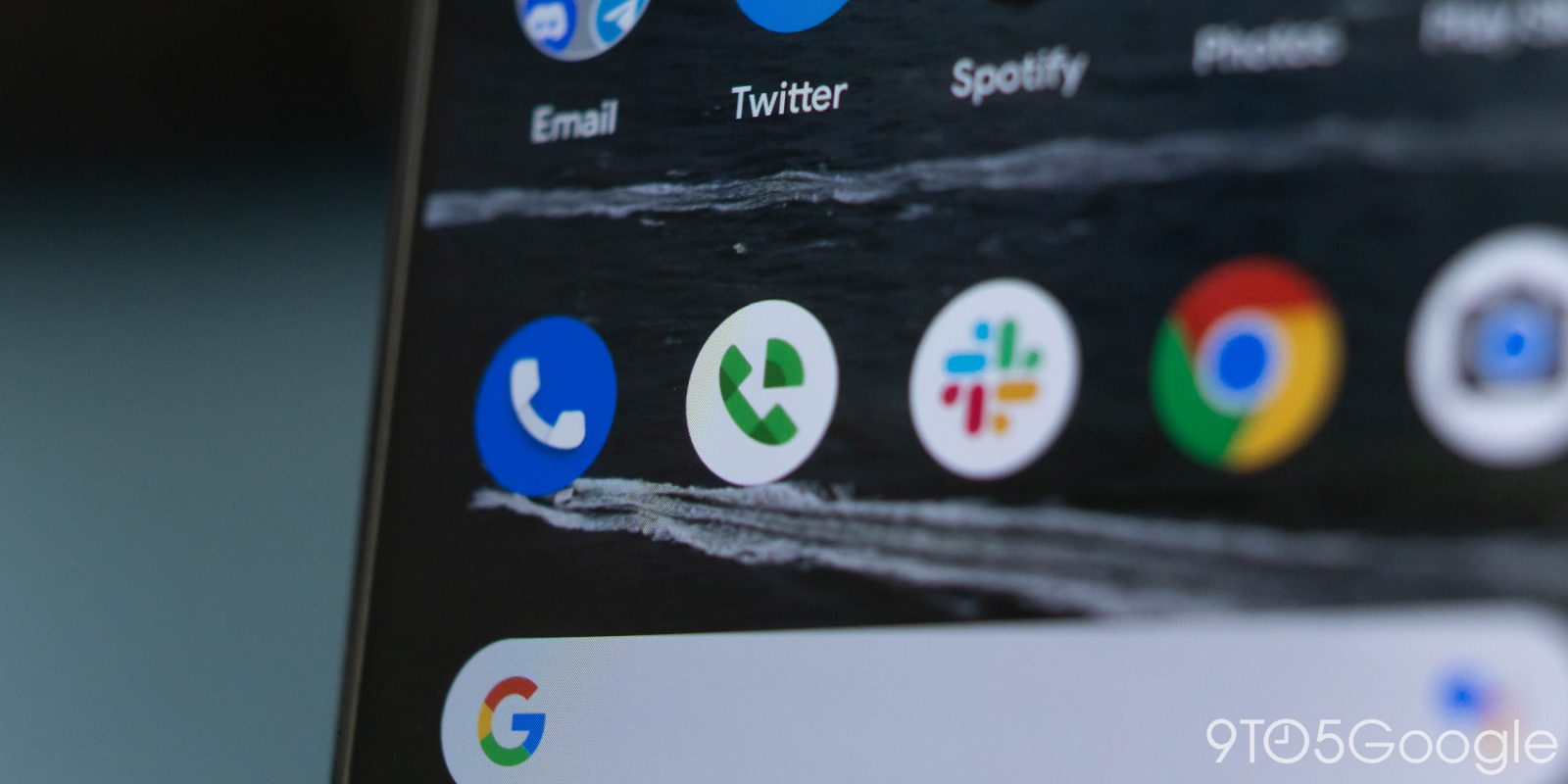 If you were unable to place an outgoing call with Google Voice this afternoon, that was due to a problem “affecting a majority of users.”

Update 7/6: Google has published more details about the problem:

Google Voice experienced failures in completing voice calls for all users. Failures lasted for 55 minutes starting at 6 July 2022 16:12 US/Pacific. From preliminary analysis, the root cause of the issue was identified as a change deployed to route specific type of VOIP calls which caused failure to route all voice calls. The issue was mitigated on 6 July 2022 17:07 US/Pacific after rolling back the identified change.

Users experienced failures for voice calls incoming and outgoing from Google Voice. Calls made by redialing also failed to complete.

From around 4:12 p.m. to 5:04 p.m. PT, “Customers impacted by this issue may experience calls made through Google Voice to fail.” Specifically, those making outgoing calls heard a “number is not in service” message.

However, Google says SMS/MMS messaging was not affected and that lines up with our testing. At 5:27 p.m., the company reported that:

The problem with Google Voice has been resolved. We apologize for the inconvenience and thank you for your patience and continued support.

Besides giving employees a work number that can be accessed across Android, iOS, and the web, it can be used in sales floors with multi-level auto attendants and ring groups. This version is also integrated in Gmail’s side panel. Besides today’s outage, Google’s VOiP service rarely goes offline in such a prominent manner.