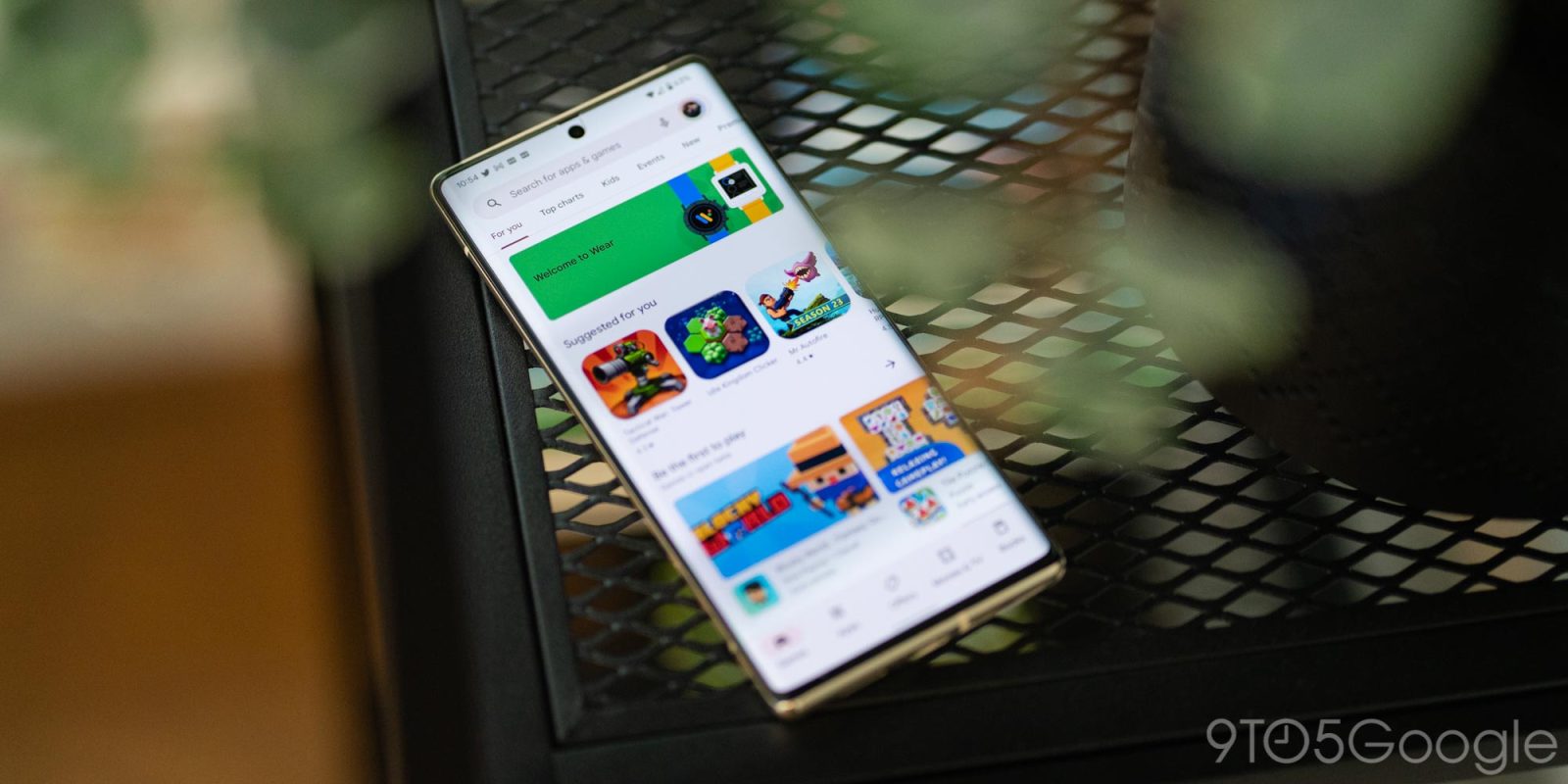 This is in response to the Digital Markets Act, with Google saying it’s “committed to meeting these new requirements while ensuring that we can continue to keep people safe on our platforms and invest in Android and Play for the benefit of the entire ecosystem.”

The service fee developers have to pay to Google is 12% in a 3% reduction – it’s 11% in South Korea – while “Google will not remove, or reject updates of, nongaming apps from participating developers” using other billing systems.

Developers who choose to use an alternative billing system will need to meet appropriate user protection requirements, and service fees and conditions will continue to apply in order to support our investments in Android and Play.

There are no changes outside Europe, and Google will stay require Play billing for games within, though that will change at a later date:

We expect to expand billing alternatives to developers of gaming apps for their users in the EEA, in advance of the DMA’s effective date.

Google is launching some aspects ahead of the DMA taking effect to “work closely with [its] developer partners and ensure our compliance plans serve the needs of our shared users and the broader ecosystem.”

Developers interested in learning more about the program and signing up can visit our Help Center, which we will continue to update with more details in the coming weeks.