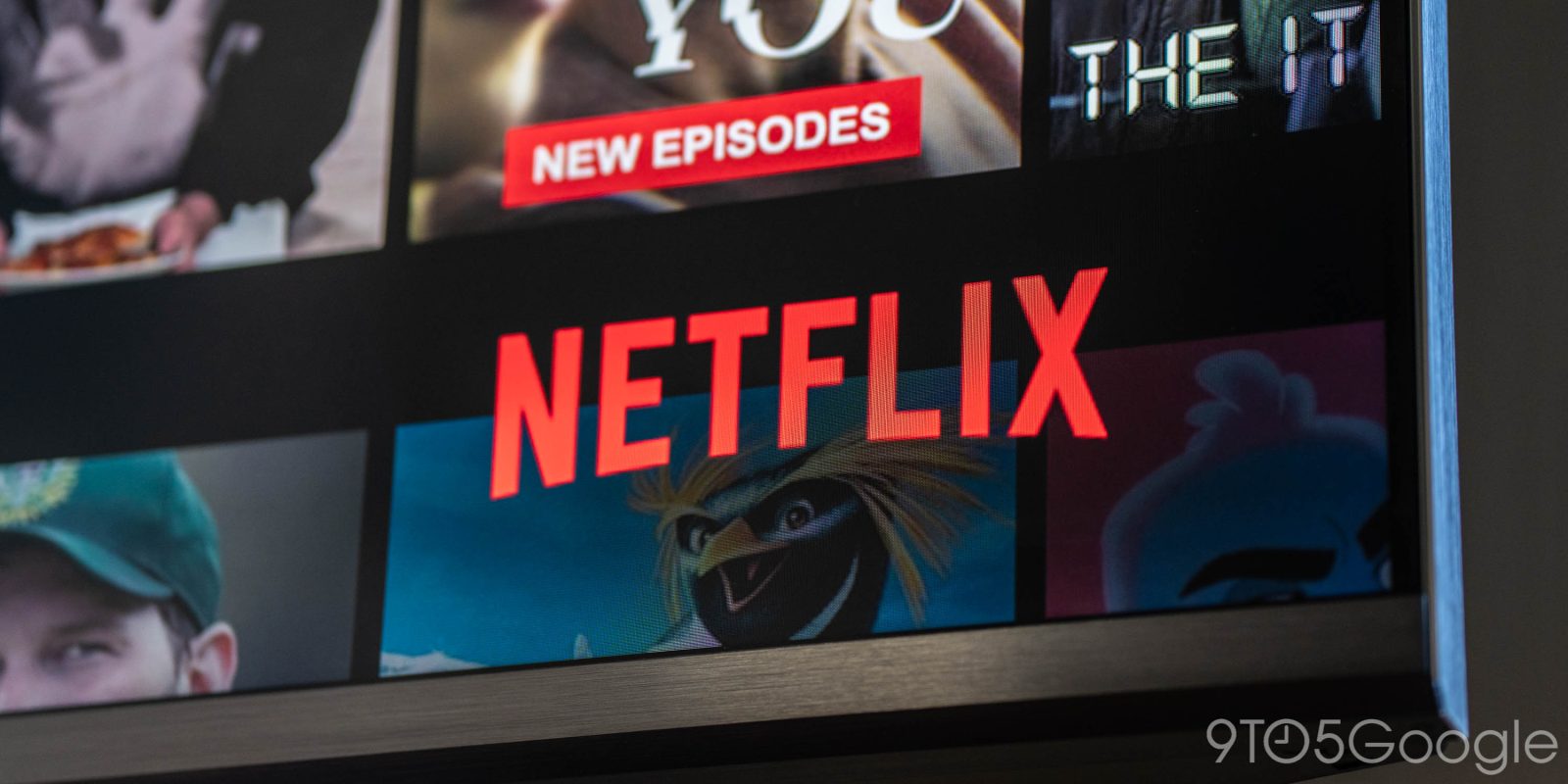 Despite still being the biggest streaming platform out there, Netflix is in a tough spot right now. Today, as the latest numbers reveal how badly Netflix is bleeding subscribers, the company also confirmed that its ad-supported tier won’t have access to the full catalog.

Netflix has plans to launch an ad-supported subscription tier in early 2023, after years of the company saying it wouldn’t adopt the ad model. And while that new subscription will be more affordable, it will also be lacking content.

Today, the vast majority of what people watch on Netflix, we can include in the ad-supported tier. There’s some things that don’t and we’re in conversations with the studios on, but if we launched the product today, members in the ad-tier would have a great experience. We will clear some additional content but certainly not all of it but don’t think it’s a material holdback for the business.

The idea of limiting access to certain content on more affordable plans isn’t exactly a new idea. HBO Max also limited access to its same-day movie premieres last year for its cheaper subscriptions, but Cutting out normal inclusions in a streaming catalog is certainly a big downside to signing up for the cheaper plan.

This news also comes as Netflix has confirmed that in Q2 2022, over 1.3 million subscribers dropped the service in the United States and Canada alone, twice as many as the service lost in the previous quarter. This comes amid continued growth from Netflix’s competition, with Paramount+, HBO Max, and Disney+, all seeing millions of new subscribers in recent months as The Verge points out. It also comes as Netflix has continued to raise prices and crack down on password sharing.