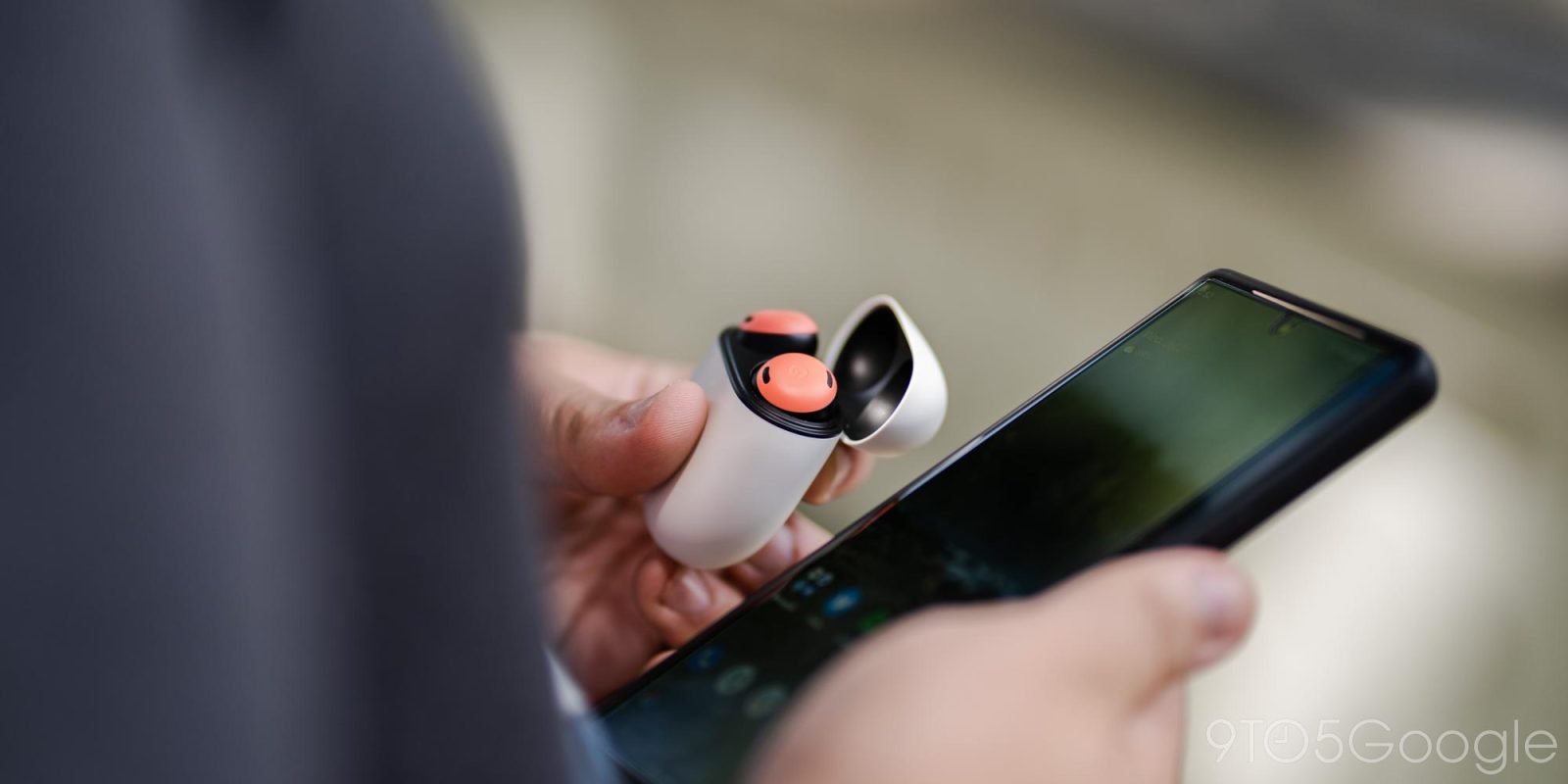 Google Pixel Buds Pro are finally here, and they’re arriving on doorsteps this week. Quite a few users have already received their unit and, in most cases, Pixel Buds Pro will come with a day-one update – here’s what you need to know.

Pixel Buds Pro ship with an out-of-date firmware version, v73. Out of the box, most users should see a day-one update to firmware version v120 – specifically 120+release_2.12_signed – for each individual earbud as well as the charging case.

This update, at least as far as we can tell, is simply to bring the Pixel Buds Pro up to their advertised form. If you do manage to use v73, you might notice that the Pixel Buds app has a slightly different layout for ANC settings, and that “Volume EQ” is missing. There may also be some slight tweaks to audio performance, but we only used the Buds for a few minutes on v73 before v120 was installed automatically, so it’s hard to say for certain.

Volume EQ is a feature on Pixel Buds Pro that can adjust the different aspects of the audio delivered to sound more accurate when ANC is on or when the volume levels are adjusted. This feature, which is activated via a toggle, is not to be confused with the five-step EQ that’s coming later this year.

Regardless of what is actually different between v73 and v120, you’ll need to install this day-one update for Pixel Buds Pro to function as expected. Technically, the update should be installed as part of the initial setup process, but it’s easy to skip if you’re excited to check out the earbuds – I certainly was.