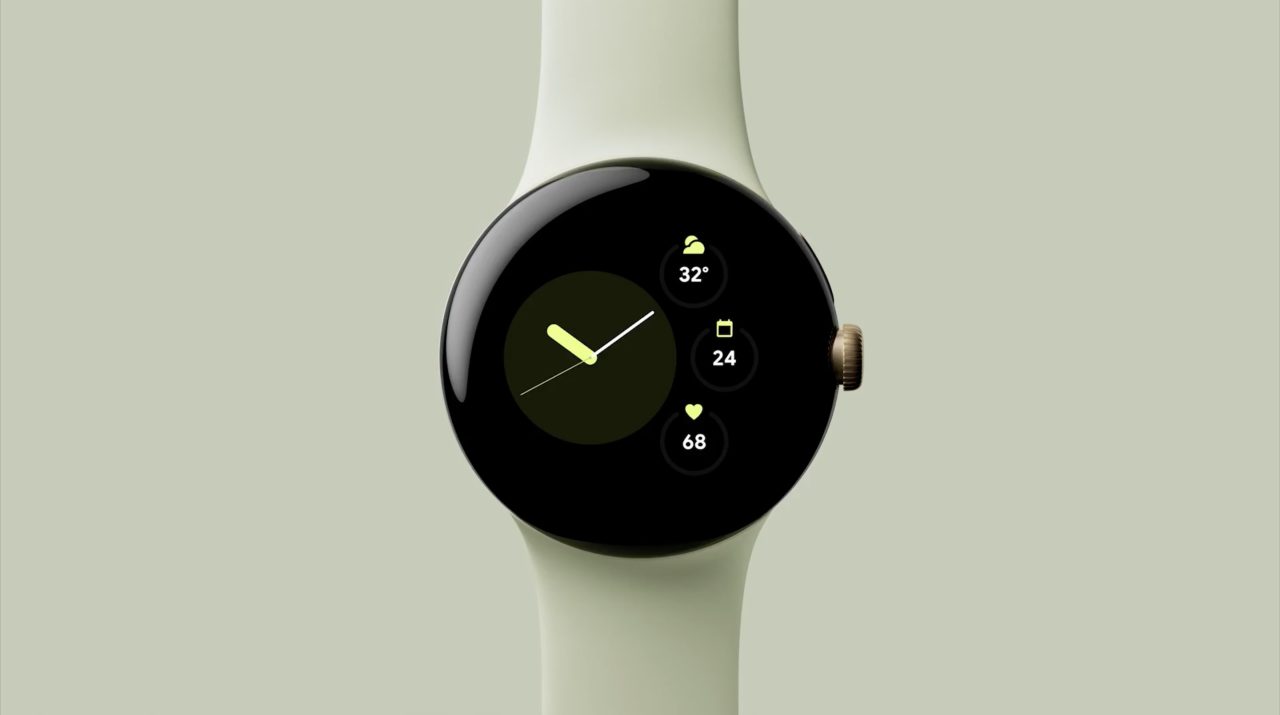 A lot about the Pixel Watch has leaked in recent weeks, and we now have a look at the retail box for Google’s first wearable.

Compared to Apple (and Samsung), Google is opting (via Reddit) for long, narrow packaging (that has always reminded me of Ollivanders wands). Rather, it’s a small rectangular box that’s presumably just as tall as the watch.

There’s the large multicolor ‘G’ logo, “Google Pixel Watch,” and an angled shot of the device with an analog face. You see the case color (silver, black, or gold) and the band (Obsidian, Chalk, Hazel, or Charcoal). In the bottom-right corner, we see “with Fitbit.” This box leak shows us the Pixel Watch in Silver and Charcoal.

Given the size of the box, Google presumably did not attach the bands to the watch. This ends up guaranteeing that owners know how to use Google’s proprietary strap attachment system, and might encourage them to buy more. There will also be a charging cable with a magnetic connector and USB-C cable in the box.

Meanwhile, this box leak tells us that the Pixel Watch is starting to arrive at retail (and maybe carrier) partners ahead of the announcement on October 6. It suggests that watches will be hitting store shelves soon after the unveil.