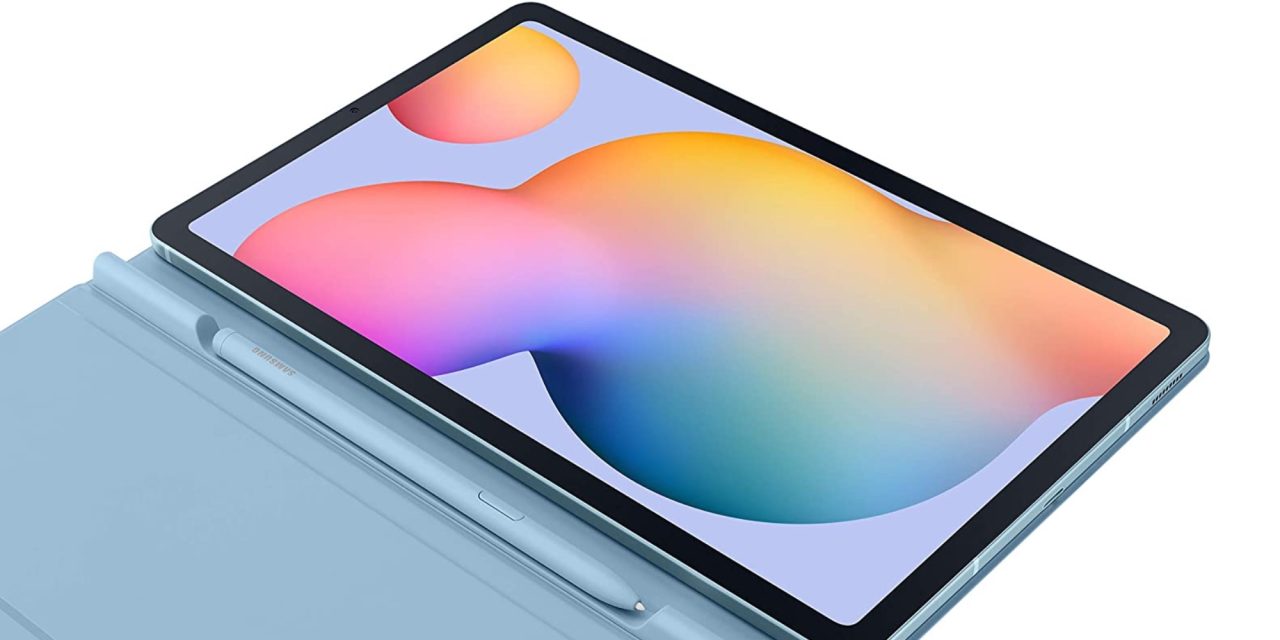 All of today’s best deals kick off the new workweek by marking down Samsung’s just-refreshed Galaxy Tab S6 to $250. You can also score an Amazon low on the Motorola Edge+ smartphone at $334 off alongside Samsung’s PRO Plus microSD Cards with 160MB/s speeds on sale from $17. Hit the jump for all that and more in the latest 9to5Toys Lunch Break.

Amazon is now offering the just-refreshed Samsung Galaxy Tab S6 Lite 64GB Android Tablet for $250. Normally fetching $350, today’s offer marks one of the first discounts on the new model with $100 in savings. It matches the all-time low last set almost two months ago and is only the third time at this price.

Not to be confused with the original model that launched back in 2020, this new iteration from Samsung was just updated with some new tricks up its sleeve. Everything is packed into largely the same form factor as before, with a metal housing surrounding the 10.4-inch touchscreen display. The biggest change, however, for the Galaxy Tab S6 enters in the form of the new Snapdragon 720G processor that powers the experience. Shipping with Android 12 out of the box, other features like the included S Pen make this a more midrange solution to Samsung’s higher-end offerings.

Save 33% on the Motorola Edge+ smartphone

Amazon is now discounting the unlocked Motorola Edge+ 2022 512GB Android Smartphone down to $666. Normally fetching $1,000, today’s offer is one of the first price cuts of the year at 33% off. This marks a new all-time low at Amazon and is the second-best price from any retailer.

Everything for the new Motorola Edge+ is centered around a 6.7-inch 1080p 144Hz display that’s powered by the new Snapdragon 8 Gen 1 SoC – a first for Motorola. If the 512GB of storage wasn’t already an eye-catcher, there’s also 12GB of RAM to pair with the 4,800mAh battery – not to mention 5G, Wi-Fi 6E, and an included charger in the box that round out the package with three years of security updates. All the other details await in our launch coverage.

Amazon is currently discounting Samsung’s new PRO Plus microSDXC Cards headlined by the 256GB model at $30. Normally fetching $55, you’re looking at $15 in savings and a chance to score Samsung’s latest storage at the all-time low for only the second time. The 128GB version is also on sale for $17, down from $30.

Samsung’s new U3 Class10 microSD card arrives with up to 160MB/s transfer speeds, which delivers 4K recording from drones, DSLRs, action cameras, and more. Its waterproof design can also withstand any accidental slashes and rounds out the package with added drop protection and more. There’s also a bundled SD card adapter too. Our recent Tested with 9to5Toys review details what to expect from the experience.