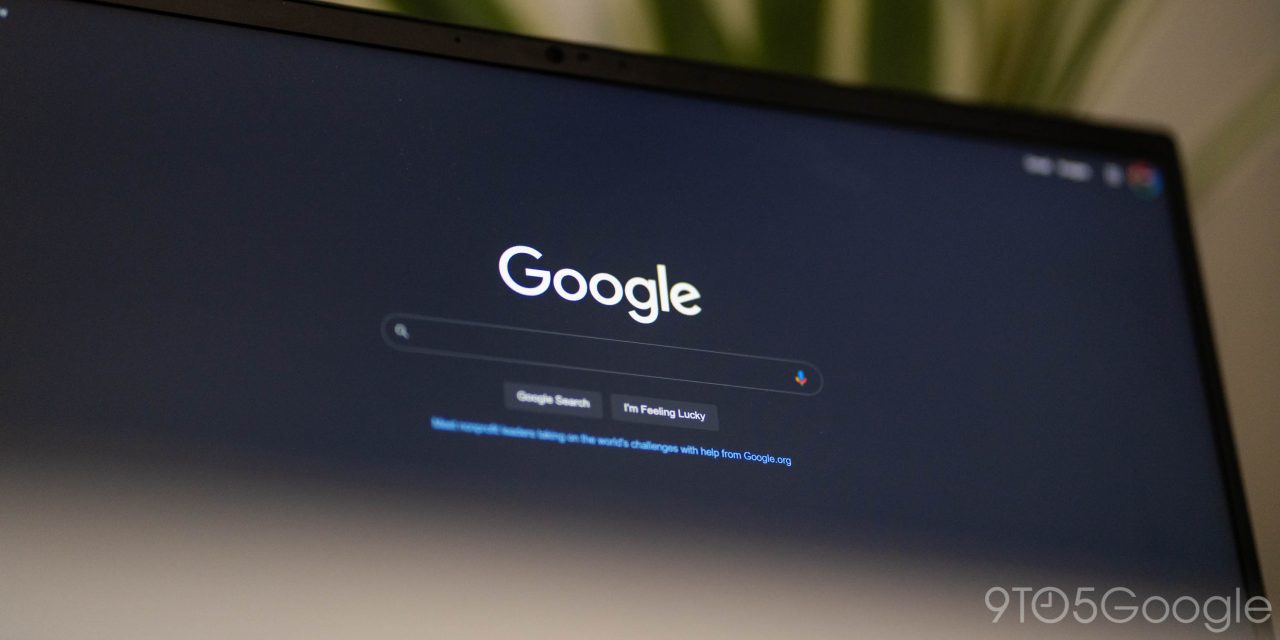 The latest easter egg in Google Search has a bit of fun with NASA’s recent “DART” experiment by having a spacecraft collide with your search results.

After first being launched in November, yesterday afternoon marked the completion of NASA’s Double Asteroid Redirection Test (DART). As my colleagues at Space Explored explain it, the goal of DART is to change the trajectory of the larger asteroid Didymos by crashing a purpose-built spacecraft into one of the asteroid’s “moonlets,” Dimorphos.

DART will impact the moonlet Dimorphos at about 6.6km/s (14,768 mph) to change its orbit within the Didymos binary asteroid system. But why not send the spacecraft hurtling toward the large asteroid itself? Well, a few reasons. Scientists predict that by crashing into the smaller moonlet, and not the larger asteroid Didymos, they can more significantly change its orbit through the gravitational pull that the moonlet has. The slightest change in the moonlet’s orbiting motion will offset the Didymos’ path.

Broadly speaking, the goal is to see if NASA is capable of averting the kind of “Earth threatened by asteroid” disaster seen in movies like Armageddon, should the need ever arise. For now, it’s just a fun experiment, and it’s hard to deny the appeal of crashing an unmanned spacecraft for fun and for science.

To commemorate the test, Google Search has launched a new easter egg that greets everyone who searches for the word “DART.” Exactly as you’d expect, a few seconds after the page loads, the solar-panel-equipped spacecraft goes flying across the screen before colliding with the right side of the knowledge graph card. Somewhat similar to NASA’s test, Google’s version of the DART experiment sets the whole search results page askew.

While a minor easter egg in the grand scheme of things, it’s a fun way to honor and put a spotlight on the work that NASA’s scientists are doing. Google has long been supportive of the work done at NASA and other space-faring organizations, often dedicating their homepage to works like the James Webb Space Telescope and the first image of a black hole.