Pixel 7 shows up on Amazon again, this time confirming pricing in Europe 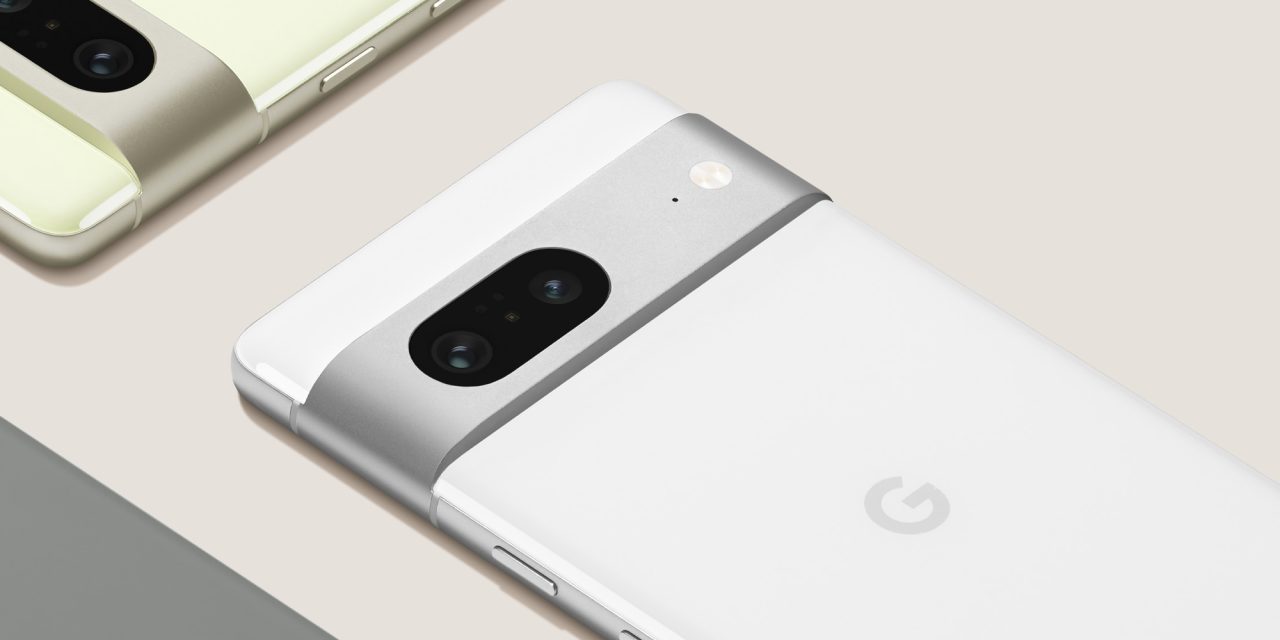 Google’s Pixel surprises just can’t seem to stay hidden this week. Following a US leak on Amazon, the online retailer has yet again posted the Pixel 7 early, this time confirming the price of the device in Europe.

In the United States, we first heard that the Pixel 7 wouldn’t see a price bump through an inside source claiming $599 and $899 for the Pixel 7 and Pro, respectively. Not long after, Amazon spilled the beans further, confirming that price outright with an early listing on its site that also seemingly confirmed the phone’s release date.

But what about Europe?

Now, Amazon has done it again, with Jose Morales Ros on Twitter posting a screenshot from Amazon in Spain that confirms the Pixel 7 price in Europe. Apparently, the phone will cost €649. That’s the same price the phone carried in European countries last year.

According to Roland Quandt, that same price is mirrored on Amazon Italy, Germany, and UK, though we presume the latter is actually showing £599 given the currency differences.

In any case, this is great news. Google’s pricing last time around was one of the biggest strengths of the Pixel 6 lineup, and with this year’s phones not changing all that much, it’s nice that there won’t be any premium charged. With this leak in mind, too, it’s safe to assume the Pixel 7 Pro will sit at the same €899 price point.

Google is set to officially unveil the Pixel 7 alongside the Pixel Watch and other new products on October 6.