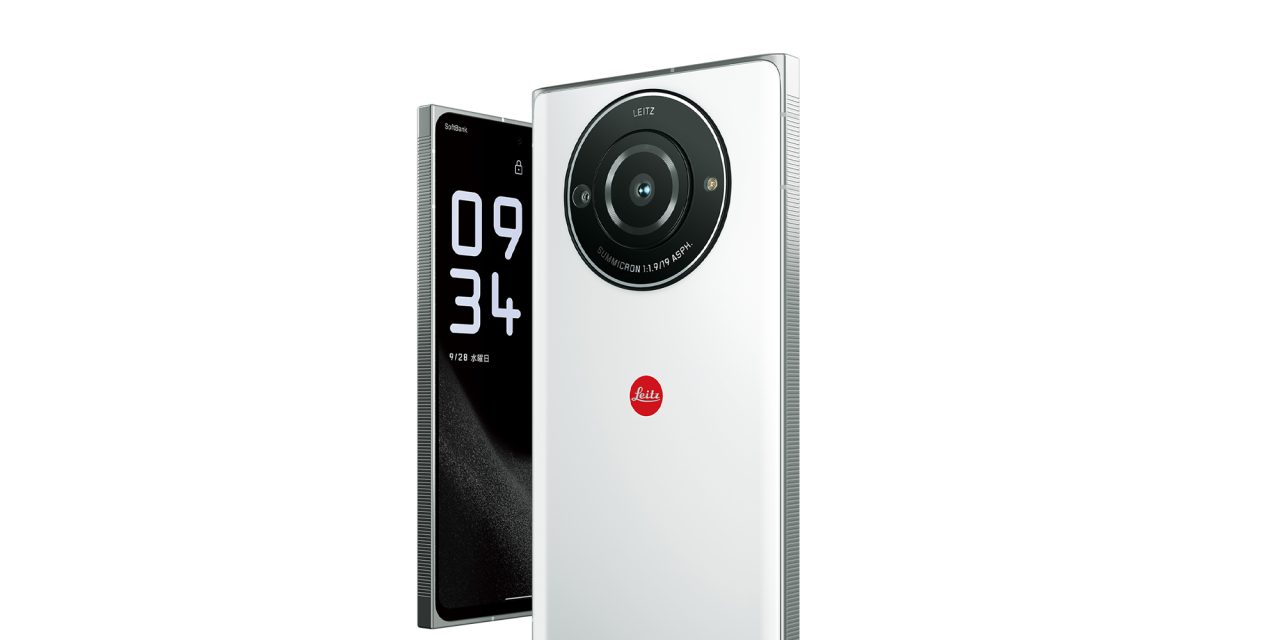 Last year we saw the first fully Leica-branded smartphone, but now we have a follow-up. The Leica Leitz Phone 2 has quietly gone on sale in Japan a year since the first generation was unveiled.

Just like the first generation though, the Leica Leitz Phone 2 borrows much of its hardware from the Sharp Aquos R7. However, some external hardware tweaks and software tuning have been added to help this device stand apart from Sharp’s biggest and best phone of 2022.

A 6.6-inch flat IGZO OLED screen with a 240Hz refresh rate is housed in a machined frame that has grooved flat side bezels. This should help with grip and gives the Leica Leitz Phone 2 a distinctly industrial look when compared to other Android-powered smartphones. Despite this, the Leitz Phone 2 only weighs 211g.

Powering the device is the slightly older Qualcomm Snapdragon 8 Gen 1 processor, which is paired with 12GB of RAM, and 512GB of onboard storage that can be expanded up to 1TB with micro SD card. The battery is rated at 5,000mAh and takes approximately 100 minutes to go from 0 to 100% via USB-C charging.

The star of the show is the massive 1-inch rear camera sensor that is rated at 47.2-megapixels. This offers an effective 19mm focal length with a maximum f1.9 aperture while the increased megapixel count also allows for a number of shooting options including 8K video. A 1.9-megapixel portrait sensor is also included, which will likely aid when adding fake bokeh effects. You’ll get a Leica-branded magnetic lens cap here too, which should keep the camera system safe when not in use.

The Lecia Leitz Phone 2 ships with Android 12 pre-installed with no information if or when it might receive Android 13. We believe that this will include a number of software tweaks including Lecia-inspired presets and filters like the Leitz Phone 1 shipped with last year. However, it is not clear at this stage.

Disappointingly, the Leica Leitz Phone 2 will only go on sale in Japan later this month through SoftBank. It comes in a solitary white color option and is priced at JPY 225,360 or around $1,540. (h/t GSMArena)