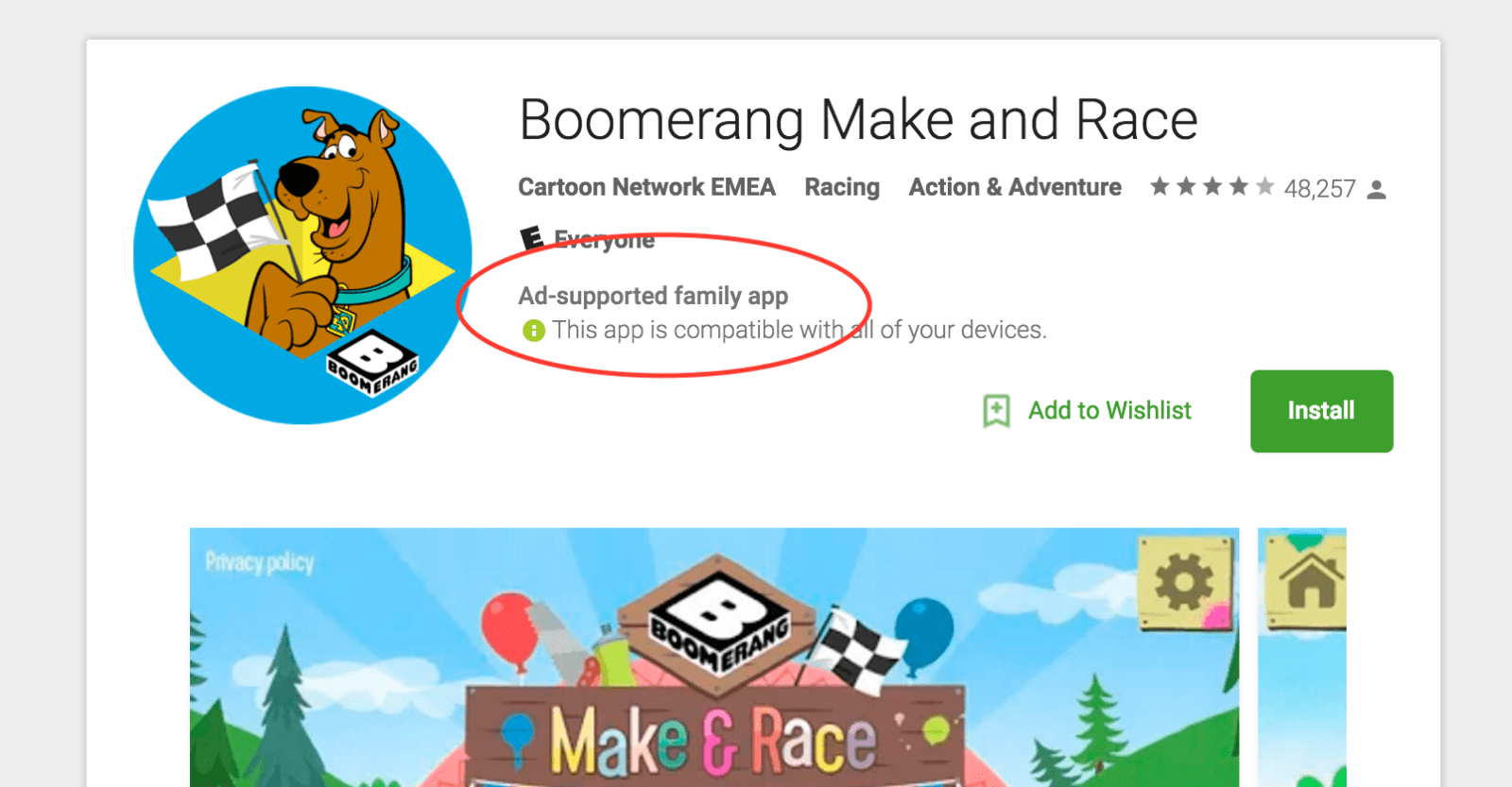 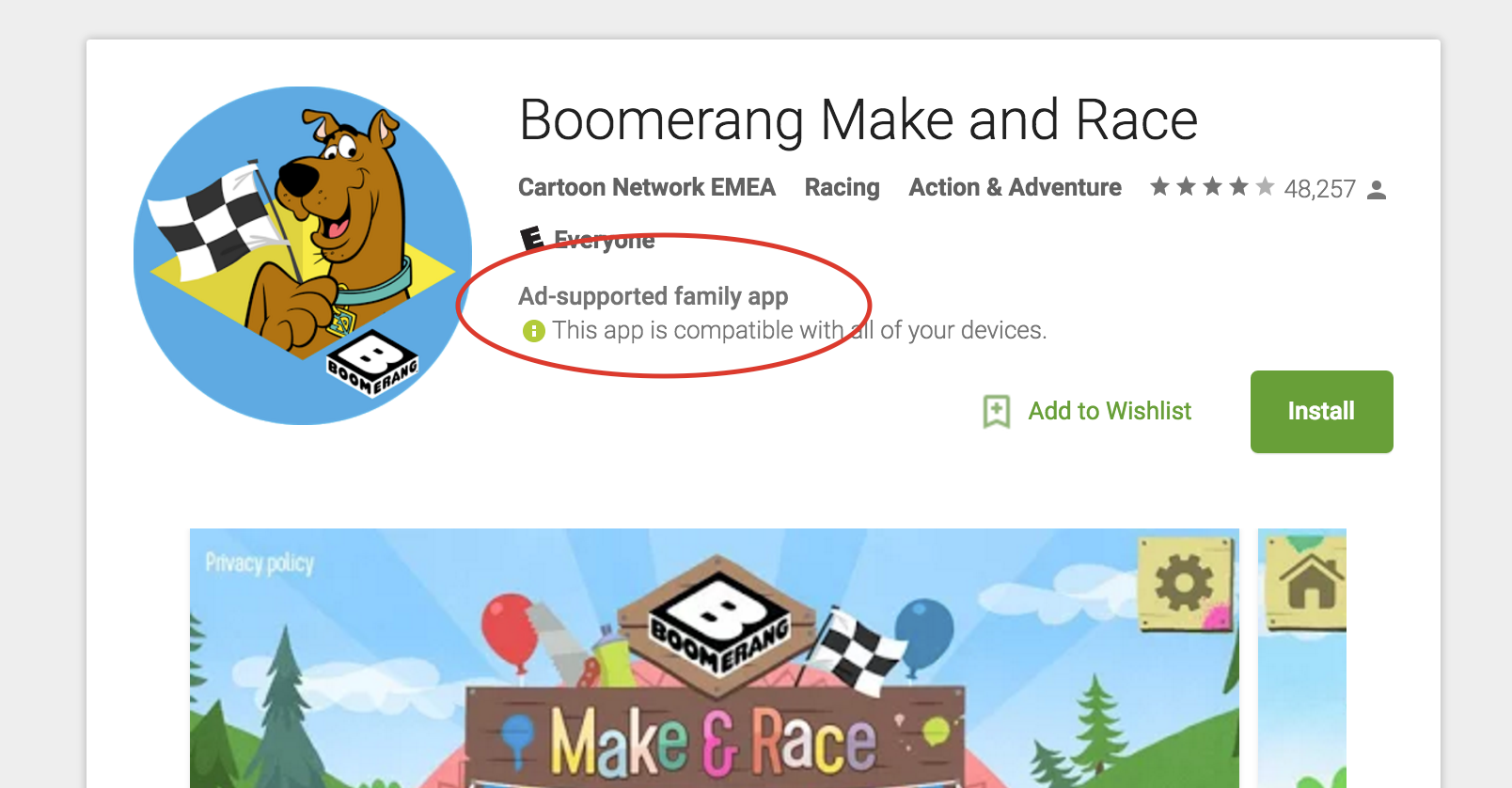 Google Play will soon show users what apps are ad-supported before downloading as the company asks developers to declare the status of ads in their apps by January, 2016. END_OF_DOCUMENT_TOKEN_TO_BE_REPLACED 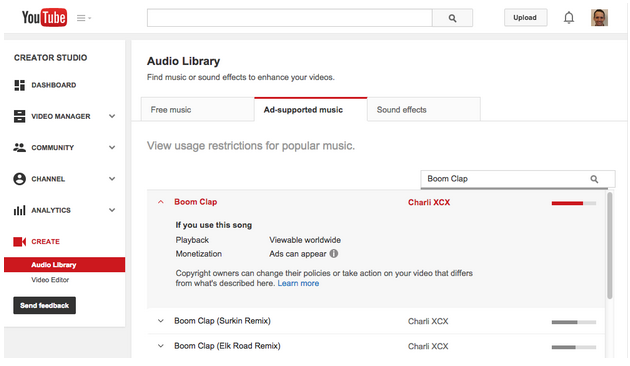 When a content creator uploads a video to YouTube with music, an automated system called Content ID automatically matches the clip against an extensive database to see if the audio is permitted or infringes copyright. Yet, until now, it was impossible for a YouTube creator to know whether a specific track was allowed or not until after uploading a video. END_OF_DOCUMENT_TOKEN_TO_BE_REPLACED Ad-supported apps in Android smartphones are an immense energy suck.

According to a Purdue University study (PDF), which—interestingly enough—Microsoft helped research, third-party advertising in free Android apps deplete 65 percent to 75 percent of an app’s energy. The study said more than 50 percent of energy used for serving ads occurs during the “3G Tail.” In other words, energy continues to dole out after the process requiring power completes.

The researchers analyzed the energy squandering of 21 Android and Windows Mobile apps over a 3G connection, but the study only highlighted five Android apps (Angry Birds, the Android default browser, Chess Free, MapQuest, and The New York Times).