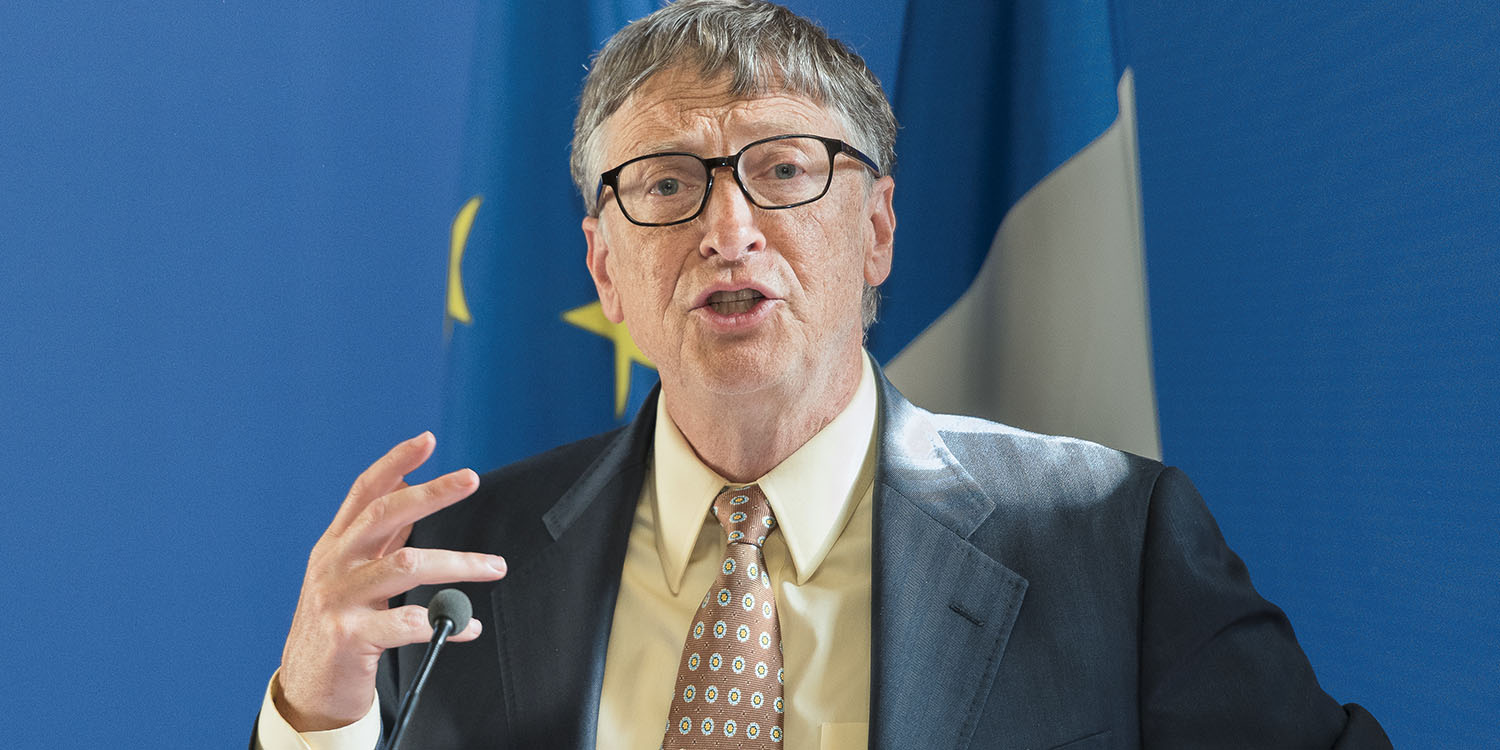 Microsoft co-founder Bill Gates says that Microsoft missed out on a $400B market by letting Google turn Android into the only real alternative to the iPhone.

END_OF_DOCUMENT_TOKEN_TO_BE_REPLACED

The iPhone forced Google to start over … or not, depending who you believe

The HTC Dream: the first Android handset to go on sale, a year after the iPhone

A pithy quote from a Google engineer working on Android on the day the iPhone was launched has been doing the rounds today.

As a consumer I was blown away. I wanted one immediately. But as a Google engineer, I thought ‘We’re going to have to start over.

The quote, attributed to Google engineer Chris DeSalvo, appears in Chapter 2 of Fred Vogelstein’s Dogfight: How Apple and Google went to war and started a revolution. It suggests that Google had to abandon a Blackberry-style smartphone in favor of a touchscreen one in direct response to the iPhone. This is seemingly supported by Android boss Andy Rubin reportedly saying in response to the webcast of the iPhone launch: “Holy crap, I guess we’re not going to ship that phone.”