Consumer Reports insanely recommends the Galaxy S5 over the S6 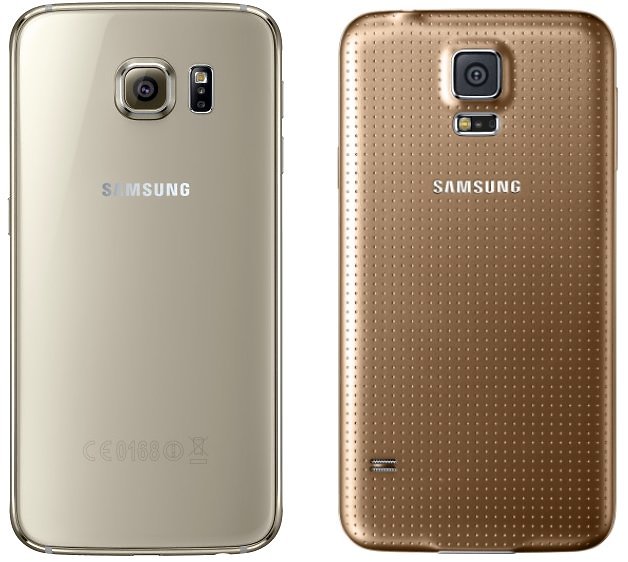 The basis upon which many Consumer Reports ratings are set may seem insane to the technology savvy among us. For a long time they would not recommend the iPhone for its lack of removable battery, for example. But the site still holds weight among older generations and so it’s worth taking a look at what they have to say about the top smartphone manufacturers’ newest flagship devices. Like how they recommend the last-gen Samsung Galaxy S5 over the newer Galaxy S6…

END_OF_DOCUMENT_TOKEN_TO_BE_REPLACED

The organization tested the watches for durability, water-resistance, health functionality, readability in bright and low light, ease of use, and ease of interaction …

END_OF_DOCUMENT_TOKEN_TO_BE_REPLACED Consumer Reports is a nifty website that provides product tests and update availability while serving as a general buying guide for consumer electronics and gadgets, and it just announced the Motorola Droid Razr Maxx as its highest-scoring Verizon Wireless smartphone.

The Razr Maxx is $299.99 on Verizon Wireless with a standard two-year contract. Consumer Reports named it the top-rated phone due to its “exceptionally capacious battery” that surpassed 13 hours during talk-test sessions…