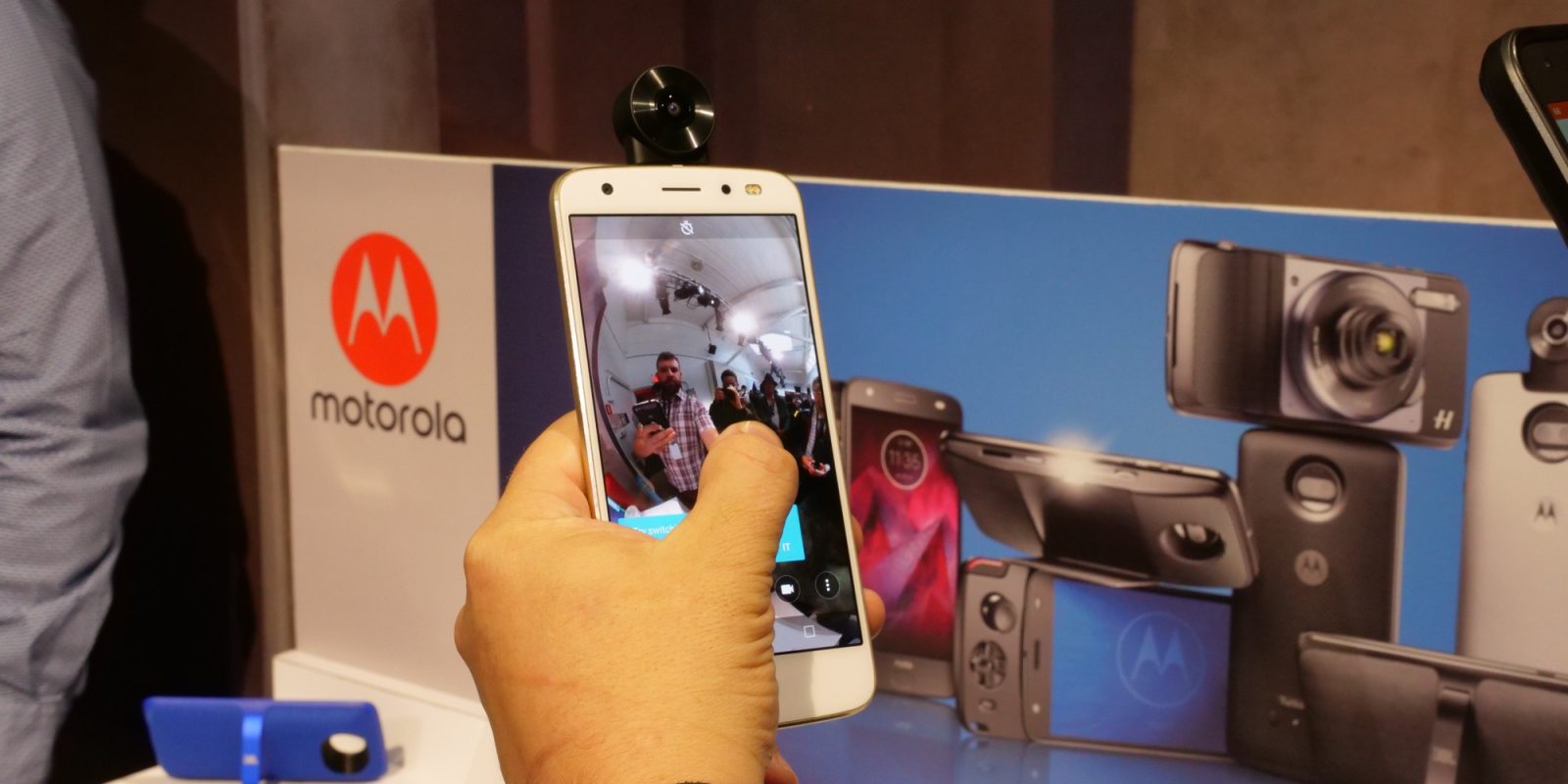 After Motorola’s official announcement event of the upcoming Moto Z2 Force, we got to go hands-on with the new device. Sporting a smaller battery, shatterproof guarantee, and new Moto Mods accessories, let’s dive into our first look…

END_OF_DOCUMENT_TOKEN_TO_BE_REPLACED

Engadget has posted a video of someone demoing off the Nexus Prime before its announced in roughly two hours. The video shows off the device and Android 4.0 (Ice Cream Sandwich) entirely, both of which are to be announced tonight.We’ll be covering the event, so just hang tight. Android Police and RootzWiki have both obtained exclusive shots of Google’s next version of Android, Android 4.0 dubbed Ice Cream Sandwich. Interestingly, RootzWiki says there aren’t many changes, but a couple of UI — mainly everything’s Blue.

More changes and images after the break.