Samsung is renaming its Milk VR service and turning it into an “end-to-end VR ecosystem” where users can upload their 360-degree videos. The revamped service was announced alongside a Samsung Creators program that teaches how to shoot and work with VR.

END_OF_DOCUMENT_TOKEN_TO_BE_REPLACED

Samsung’s Gear 360 is a consumer-friendly 360-degree camera, coming in Q2

Samsung’s Gear 360 video camera leaked a few weeks ago, and today it’s official. Until now the idea of owning a camera that can capture video and images in a VR-compatible 360-degree format may have been a foreign concept to most, but Samsung is really taking a stab at bringing VR content to the mainstream with this offering….

END_OF_DOCUMENT_TOKEN_TO_BE_REPLACED 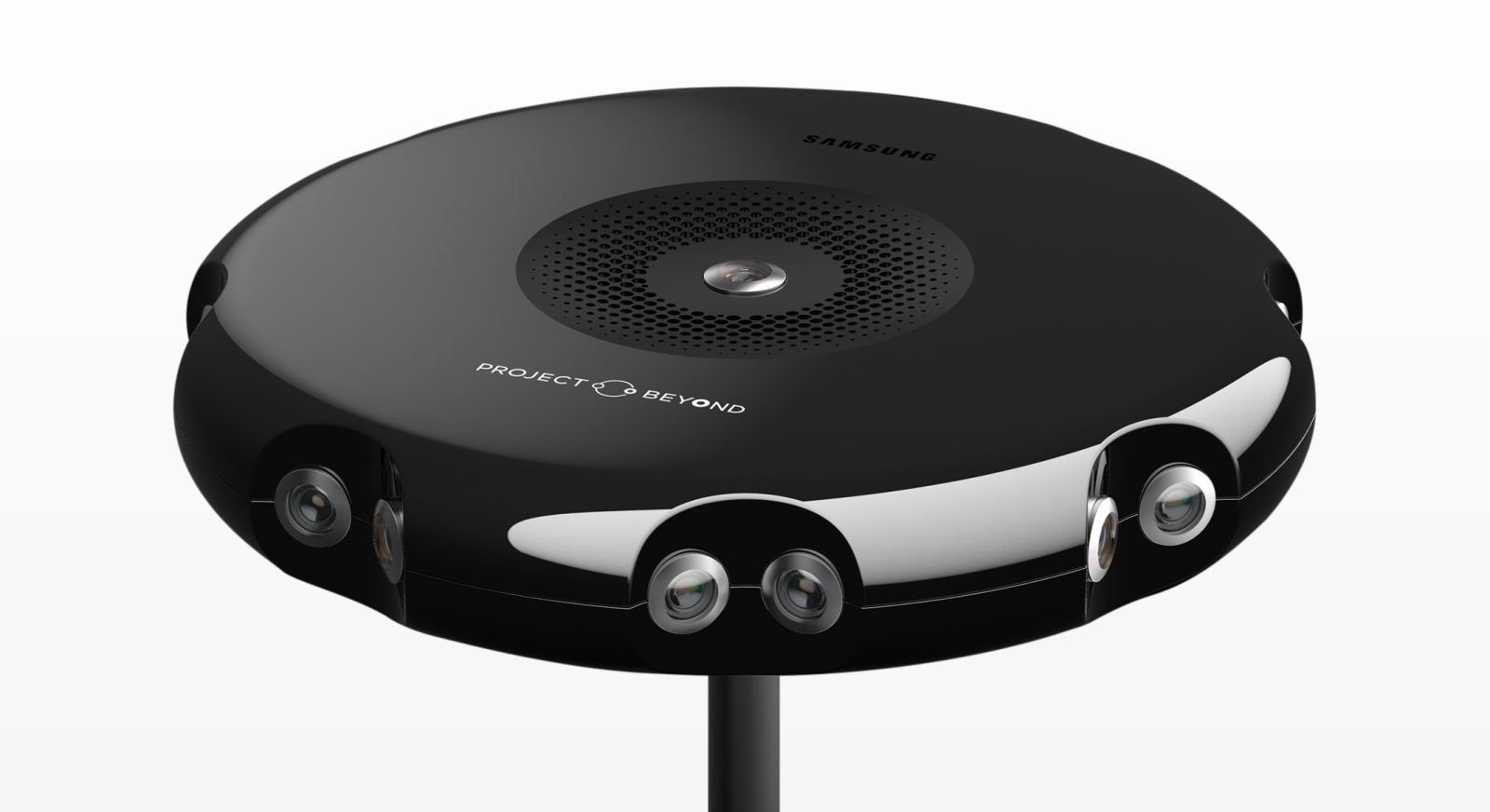 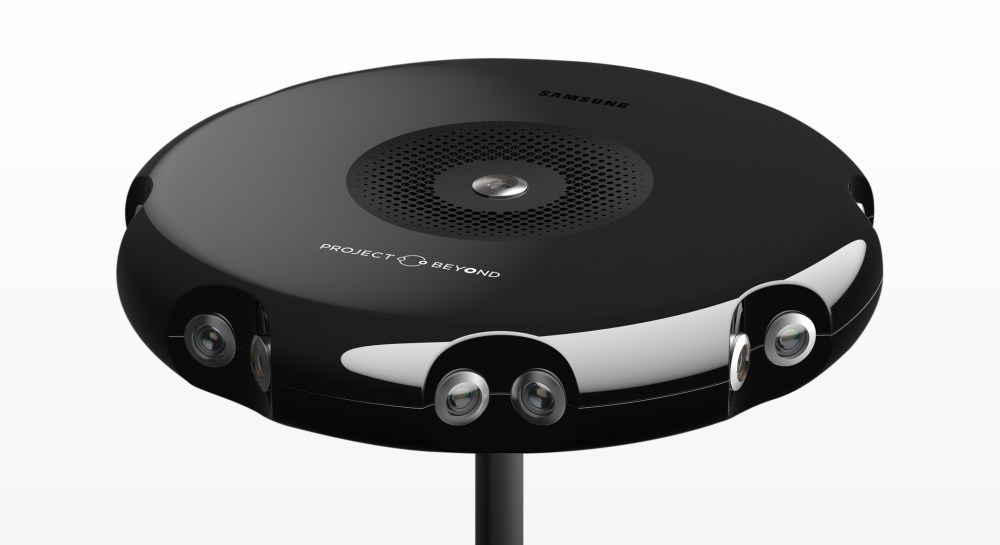 Update: SamMobile has uncovered some source code on Samsung’s event page which seems to hint at the presence of 360-degree video, although in reality, that could mean anything. It’s definitely vague, but worth noting nonetheless.

Google unveiled its Jump camera rig for 360 degree video at Google I/O 2015, and now it appears Samsung has something related up its sleeve for Mobile World Congress later this month. According to a report this morning from SamMobile, the previously-rumored Gear 360 camera rig is real, and it’s coming at Mobile World Congress alongside the new lineup of Galaxy phones… END_OF_DOCUMENT_TOKEN_TO_BE_REPLACED