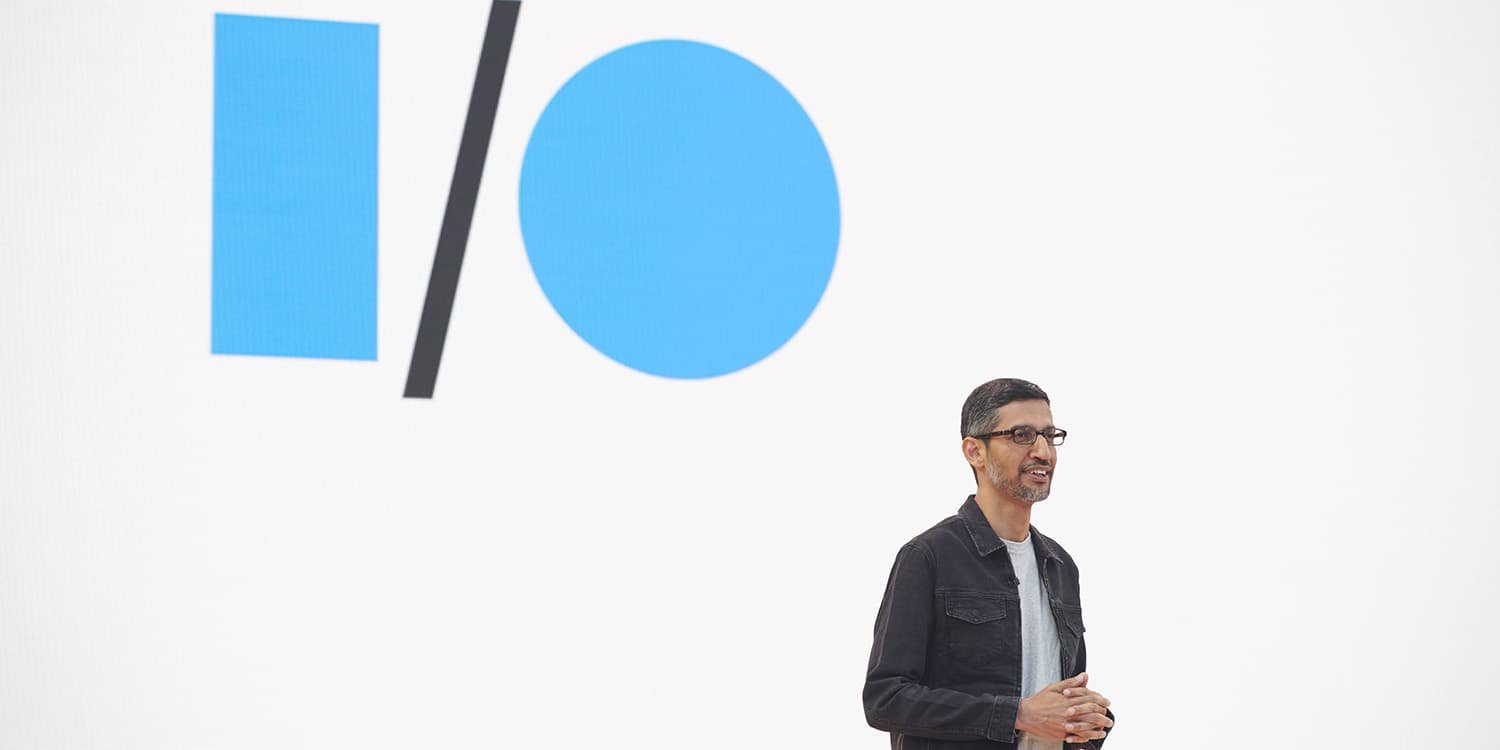 With I/O 2022 now over, Google is asking virtual attendees for feedback on the developer conference, while also offering them equally virtual swag.

END_OF_DOCUMENT_TOKEN_TO_BE_REPLACED

Google’s domain registration service entered public beta in January of 2015. It’s now exiting beta into general availability in 26 countries, and Google Domains is marking the occasion with a discount.

Former Google employee was able to buy the google.com domain … for one minute

There have been other cases of huge companies forgetting to renew their domains, and inadvertantly making them available to others to purchase, but one domain you might have thought would be well-protected from such mistakes is google.com. Not so, it appears: a former Google employee noticed that the domain was available for purchase via Google’s own domain name service – and successfully bought it.

Sanmay Ved, former ad sales lead for the company in Australia and NZ, said that he was just exploring the Google Domains interface and entered google.com to see what domains it would suggest.

To my surprise, Google.com was showing as available! I clicked the add to cart icon beside the domain (which should not appear if the domain is not available for sale). The domain actually got added to my cart as seen by the green check-box, and the domain appeared in my cart.

The transaction successfully completed and he started receiving emails intended for Google’s webmaster.

The company didn’t take long to notice, however: Ved reports that Google cancelled the transaction one minute later, something it was able to do immediately only because the domain had been bought using Google’s own service. If he had bought it elsewhere, getting it back again would have taken rather longer.

Oh, and the cost of owning one of the world’s most valuable domains? $12. Refunded when Google took it back. Would have been totally worth it for the bragging rights (“Oh yeah, I used to own google.com”) even without the refund …

You can read the full story, complete with screengrabs, at Ved’s LinkedIn blog.

Following an invite-only rollout last June, Google Domains on Tuesday became available as a public beta in the United States. Google Domains is a domain name service, similar to GoDaddy or NameCheap, that enables users to search for, register and manage domain names. Alongside the public beta, Google has announced a number of new features to the service.