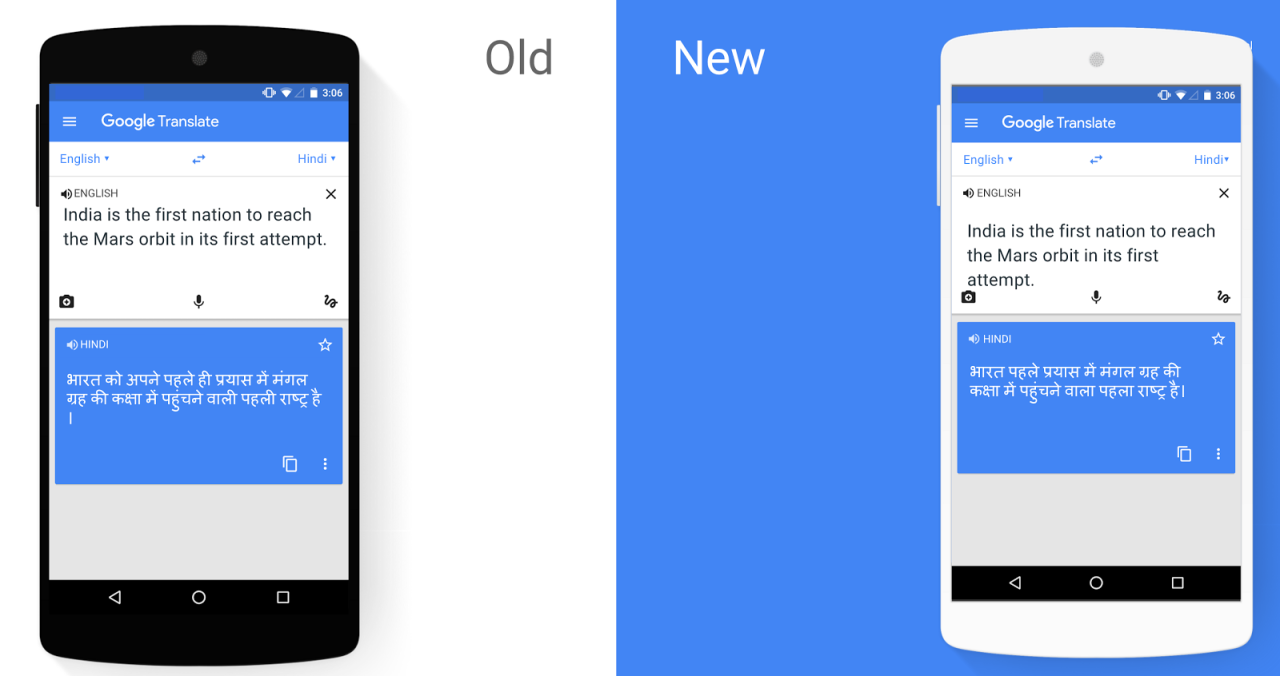 Google Translate for Android Stories May 11, 2016 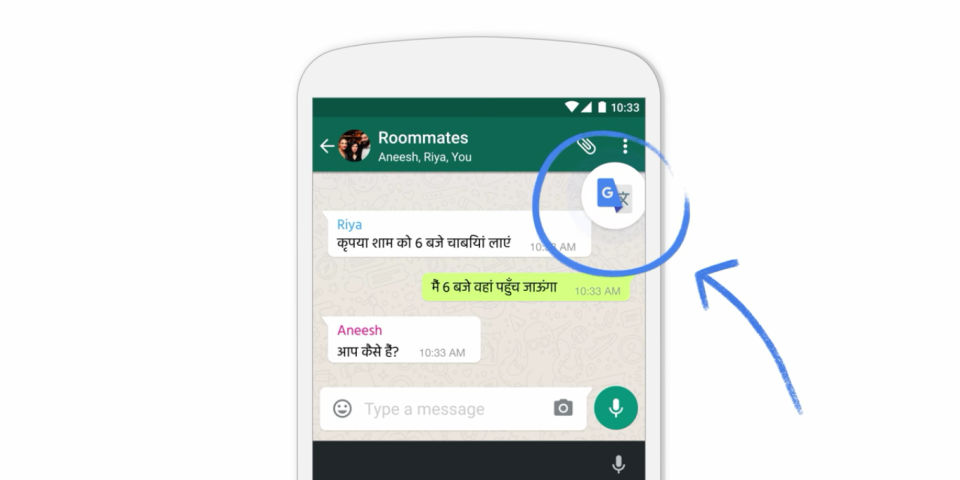 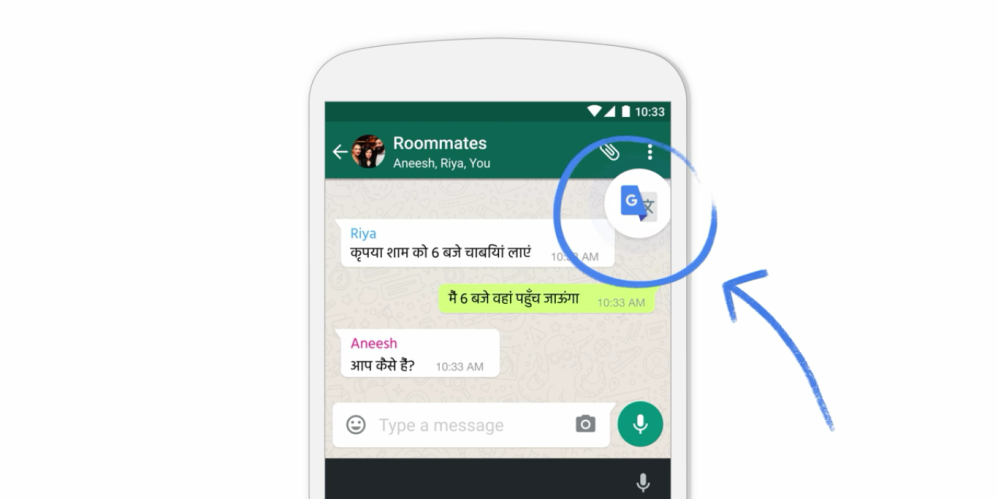