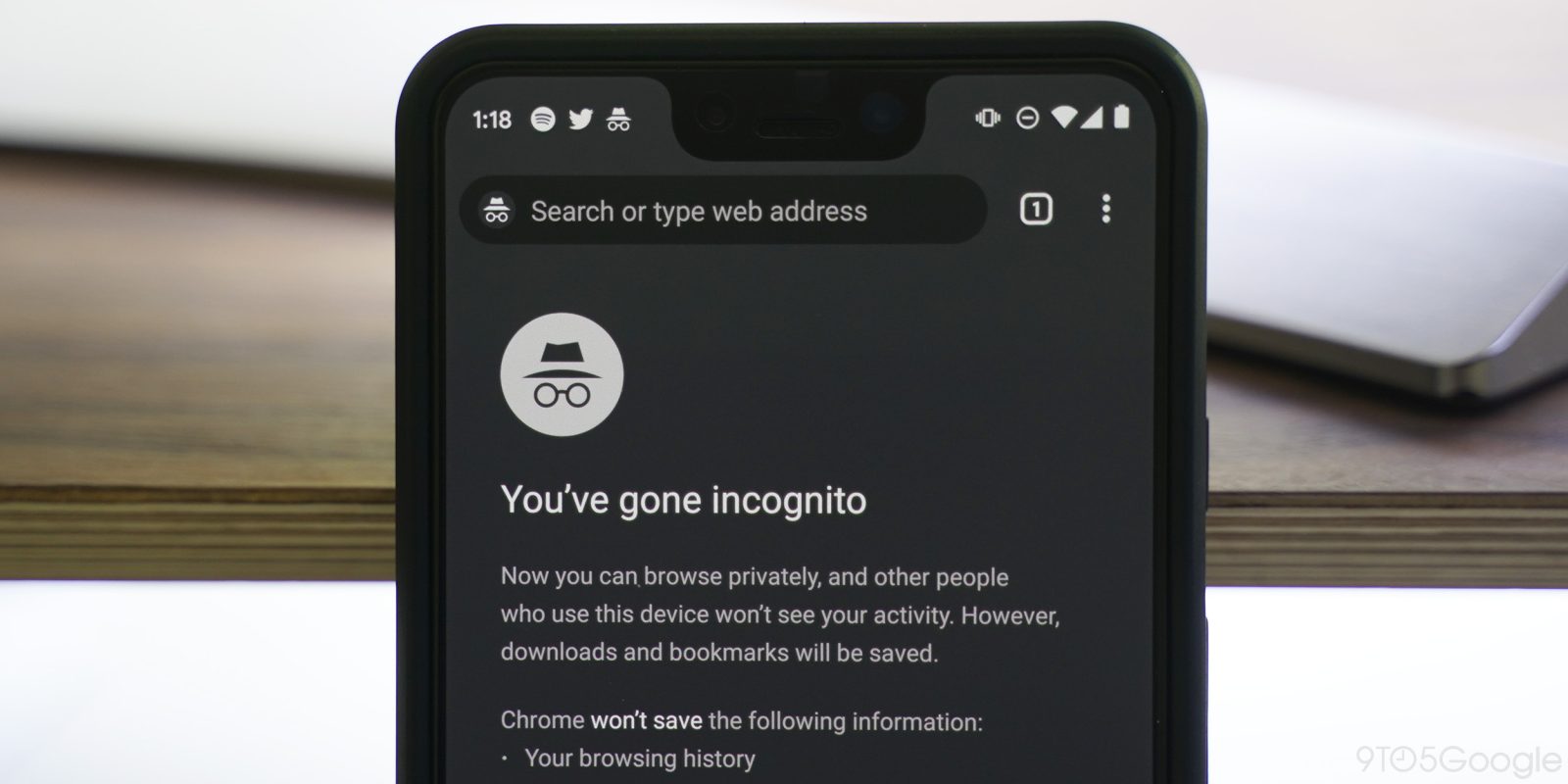 With the release of Chrome 76, Google attempted to put a stop to web developers and publishers detecting people using Chrome’s Incognito Mode. Unfortunately, it seems their efforts may be all for naught, as at least one major news outlet, The New York Times, has managed to put their hard paywall back up for those using Chrome Incognito.

END_OF_DOCUMENT_TOKEN_TO_BE_REPLACED

Google patent could mean private browsing will be switched on automatically

A Google patent could mean that you never again have to remember to switch to incognito mode when searching for presents for your wife (other uses for incognito mode are available). The patent was applied for in 2011 and granted this week.

The patent describes a method by which your browser (presumably Chrome) can work out whether privacy is required “based on the plurality of identifiers.” A diagram in the patent application shows that the browser would analyze the URL, metadata and page content in order to determine whether incognito mode may be appropriate.

Metadata that identifies adult content may automatically trigger that webpage [to] be opened in the privacy mode.

The patent was first spotted by Patent Yogi (via TNW).

Don’t freak out, Chrome’s Incognito mode has a new look

If you decide to privately browse the web for one reason or another, you might notice something a little different when you go into Incognito mode. Back in April, Google revealed that it was working on giving Chrome’s privacy tab a bit of a makeover and while its functionality pretty much remains unchanged, its landing page’s mascot no longer looks like the neighborhood watch guy.

END_OF_DOCUMENT_TOKEN_TO_BE_REPLACED

Google may be hard at work retooling the look and feel of Android, but the company isn’t stoping there. Chrome appears to be in for a few cosmetic tweaks and the company is starting this effort with a new Incognito tab page. Pictured above is a screenshot of how the private browsing tab will look in the near future. If you’re unfamiliar with Incognito mode, it’s Chrome’s privacy tab that lets users browse the web without logging in their history.