Following a trial period in Palo Alto, Kansas City was the first city to get Google Fiber. Today, Google (Alphabet?) has announced that its offerings in Kansas City are expanding, as some addresses in Olathe East are now eligible for Gigabit Internet + TV.

As you may be aware, Google founder Larry Page said when Alphabet was launched that Fiber would become its own subsidiary under the newly-formed conglomerate, sitting independent of Google with its own CEO. For now, the company is still operating under the Google Fiber name.

If you’re a resident of the Olathe East area and have been patiently waiting for access to Fiber, you can now head over to the Fiber website and give it your address. If your residence is located within the blue area shown below, chances are that you’re now eligible. 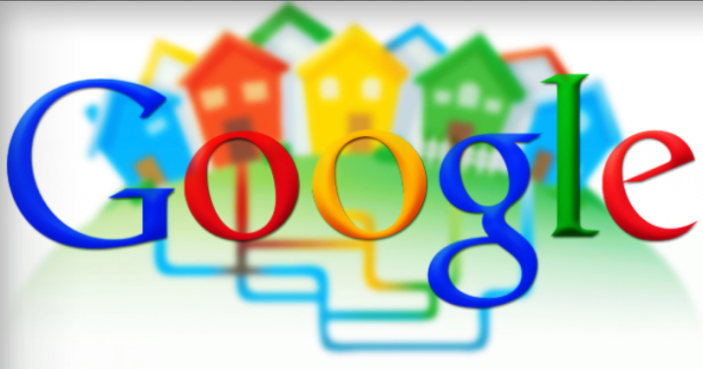 Google has revealed that it is rolling out a new ad delivery process to its Fiber TV service in Kansas City. The company says the new ad-targeting process is similar to what it already does on mobile devices. Normally, television ads are sold based on entire markets, not the individual user. With this new ad-targeting method, however, local Kansas City advertisers will be able to target specific users with their advertisements.

END_OF_DOCUMENT_TOKEN_TO_BE_REPLACED