In case you’re uninitiated in third party launchers (which you shouldn’t be, considering Cam’s recent deep dive), Nova Launcher is definitely one of the most popular. The latest version of Nova Launcher beta is now available, and of the many new features that this version brings, the most notable is a new tweak allowing the normalization of icon sizes… END_OF_DOCUMENT_TOKEN_TO_BE_REPLACED

Google’s oft-rumored U.S wireless service could be unveiled as early as Wednesday, according to a new report from The Wall Street Journal. The report corroborates earlier rumors that the key selling point of Google’s network will be that users will only pay for the amount of data they actually use each month.

END_OF_DOCUMENT_TOKEN_TO_BE_REPLACED

Google’s wireless network has been rumored for several months now, with the most recent report claiming that it hopes to offer free international roaming. Android Police has now dug into a leaked app from Google that appears to pair with its wireless network. The app offers information regarding the payment structure, activation, and more.

END_OF_DOCUMENT_TOKEN_TO_BE_REPLACED 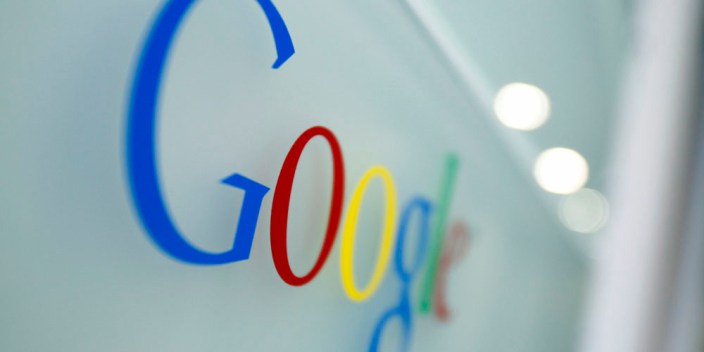 END_OF_DOCUMENT_TOKEN_TO_BE_REPLACED

Earlier this month, reports emerged claiming that Google was planning to launch its own wireless network called, at least in its developmental stage, Nova. The reports claimed that Google would partner with Sprint and T-Mobile for the network, notably without any contribution from the two biggest United State carriers, AT&T and Verizon.