It has been a rocky start for ZTE’s crowdsourced phone, the Hawkeye. After selecting a winning team from last year’s competition where the company asked the community to submit design and feature ideas for Project CSX, ZTE unveiled the Hawkeye at CES. Unfortunately, no one was really impressed with the handset and now ZTE has completely canceled its Kickstarter campaign… END_OF_DOCUMENT_TOKEN_TO_BE_REPLACED

ZTE admits its mistake with the crowdsourced ‘Hawkeye,’ asks community to help improve it

Last year ZTE opened up an ambitious project, Project CSX. The goal? To create the first smartphone that was designed by the community. ZTE pitched the idea of producing a phone that was built on the ideas of its community, and now that phone, the ‘Hawkeye’ is finally on its way. The company revealed the eye-tracking, self-adhesive device at CES 2017 and it was, well, it was pretty underwhelming, and the Kickstarter totals so far reflect that. Now, ZTE is acknowledging that it made a mistake.

Over the course of 2016, ZTE opened up Project CSX, an opportunity for the company to flip the way smartphones are made, giving the consumer control over the device’s unique features. After a few months of submissions, the community decided that a smartphone with eye-tracking capabilities and a self-adhesive back would be one of ZTE’s next phones, and at CES 2017, the company made that a reality in the form of the “Hawkeye.”

END_OF_DOCUMENT_TOKEN_TO_BE_REPLACED

Hands on with the ZTE ‘Hawkeye’ and Blade V8 Pro [Video]

ZTE took to the stage at CES 2017 to announce two new devices coming to the US market. The first is a phone we’ve seen previously released in Asia, Europe, and Mexico and that is the Blade V8 Pro. The second is a device that ZTE crowdsourced called the Hawkeye. Both devices are fairly inexpensive and come unlocked — but are either of them worth your time?

END_OF_DOCUMENT_TOKEN_TO_BE_REPLACED 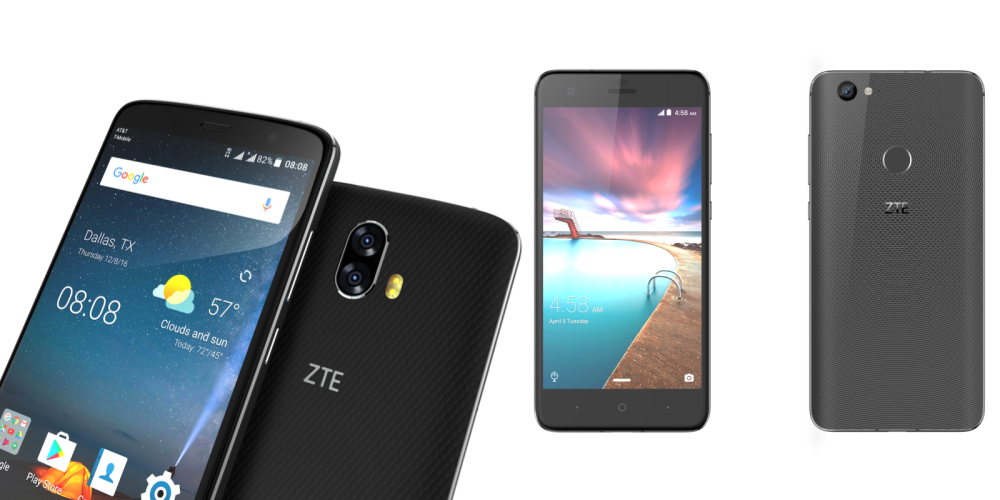 At CES 2017, ZTE provided updates on when Android 7.0 Nougat would arrive for the well regarded Axon 7 and more details about their bid to crowdsource a smartphone. The company also launched the affordable dual-camera Blade V8 Pro in the US market.