ZTE admits its mistake with the crowdsourced ‘Hawkeye,’ asks community to help improve it 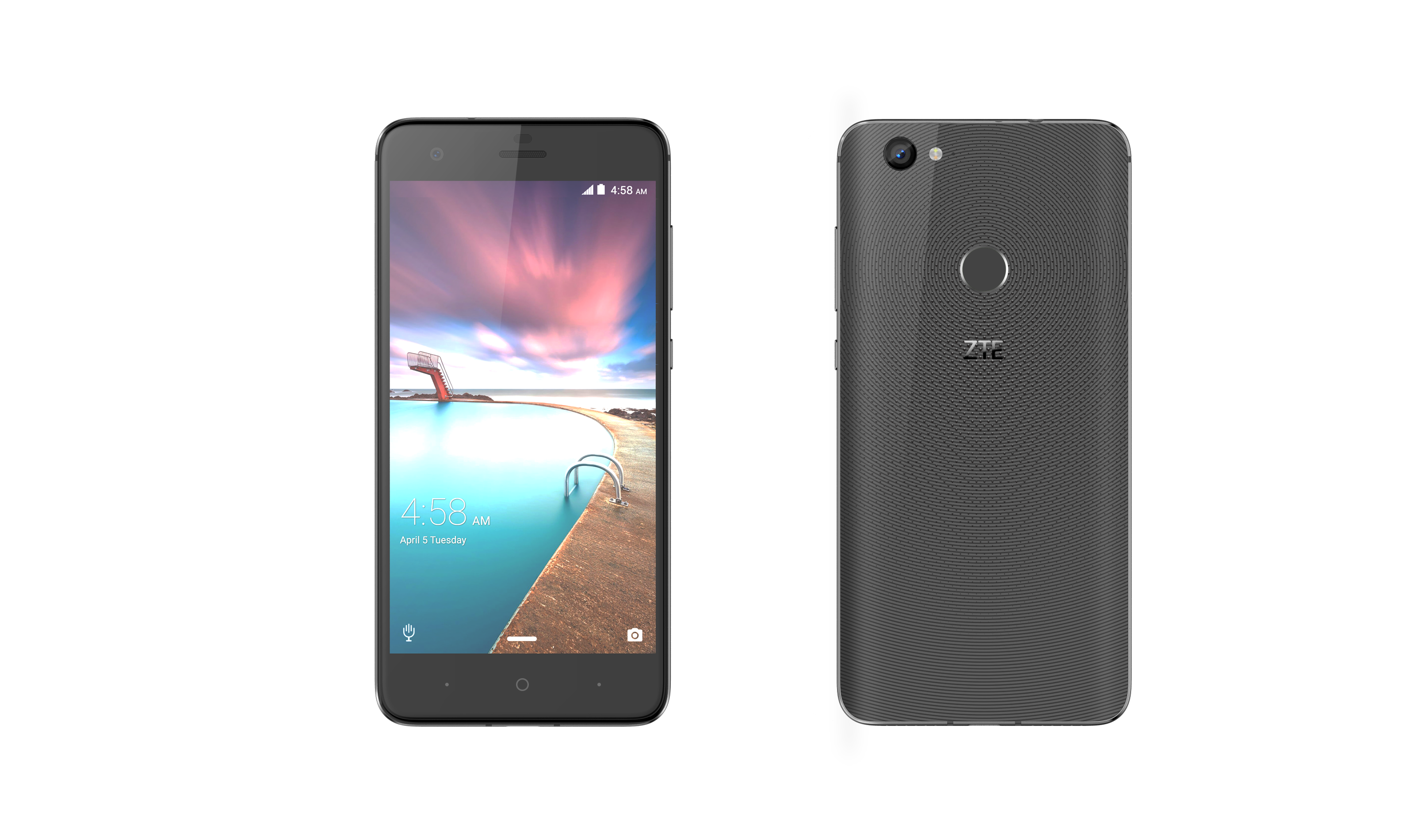 Last year ZTE opened up an ambitious project, Project CSX. The goal? To create the first smartphone that was designed by the community. ZTE pitched the idea of producing a phone that was built on the ideas of its community, and now that phone, the ‘Hawkeye’ is finally on its way. The company revealed the eye-tracking, self-adhesive device at CES 2017 and it was, well, it was pretty underwhelming, and the Kickstarter totals so far reflect that. Now, ZTE is acknowledging that it made a mistake.

Where was the mistake? In the original pitch, ZTE said it would produce a flagship device. Yet, the specifications for the product which is currently, ever so slowly being funded on Kickstarter, offers up a device with specifications that are mid-range at best. While $199 isn’t a bad price for what the company is offering, it certainly isn’t what the community wanted.

Now, ZTE is trying to fix that. The price the company has set is unchangeable, but as ZTE details in a post, the specifications are not. Thus, the company is asking for community feedback on one thing that would help improve the Hawkeye. In a poll, customers are asked if they would like the phone to bring a larger battery, a stronger Snapdragon 835 chipset, or the removal of ZTE’s software skin in exchange for stock Android with some small enhancement for the built-in eye tracking.

Right now, the majority vote is asking for the Snapdragon 835 in place of the 625 which, needless to say, would make the $199 price point of the Kickstarter campaign an absolute steal. Others are asking for a bit more RAM, improved speakers, and a bezel-less design. If you’re interested in helping ZTE improve the Hawkeye, you can vote in a poll on Z-Community.

Project CSX has been about transparency from the very beginning.  ZTE shares our goals with you and Z-Community, and in return, this community has been very generous to share its thoughts and ideas for the next great mobile device.  Through this process, we discovered a great solution that many of you voted upon – to build a truly hands-free experience using eye-tracking to enable scrolling and an adhesive back to stick the phone to any surface.

During the concept phase of Project CSX, there were many submissions for flagship phones with detailed specs such as using the next Snapdragon processor or using Stock Android.  These all received high votes, but when the Eye-Tracking, Sticky phone went on to win Project CSX, we lost sight of what many of you submitted and voted upon as competing submissions.  We wanted the Project CSX phone (with the hands-free feature) to reach the masses around the world, which meant mid-range specs for a mid-range price that most users could afford.  Note that this was entirely within the spirit of this project – we thought that we would be delivering the great concept that all of you voted on to as many people as possible.

After posting the project on Kickstarter and then releasing the detailed specifications of Hawkeye, we realize that our decision to introduce the CSX hands-free features on a mid-range device may not have met the expectations of those that backed this project and those that are early adopters and discovering Project CSX through Kickstarter.  It was our mistake.

Our dilemma now is that an exclusive, introductory price has already been set on Kickstarter at $199.  Specs can change, but the price cannot be changed.  So, we’re once again asking for your help.  If you had to choose one or two things to improve the specs of the Hawkeye phone to make it more attractive, what would it be?  Before you answer that question, remember that asking for every potential flagship feature is cost prohibitive now that price is set, so let’s try to focus truly on the things that all of you care the most about.  Thank you once again for your time and energy to help this project succeed.