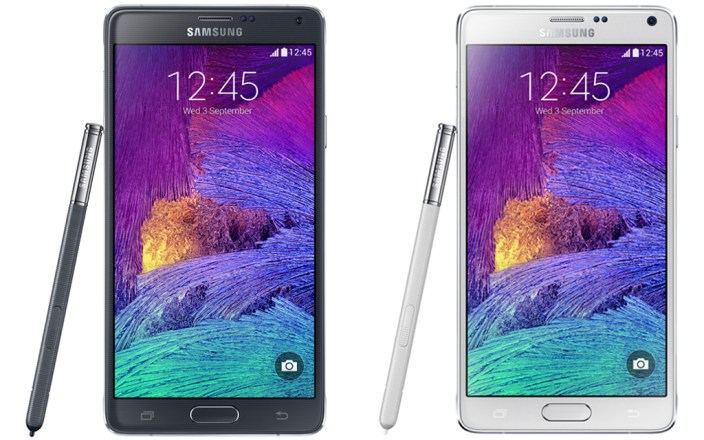 Samsung’s official launch of its new Galaxy Note 4 kicked off in Korea late last month, but now an unlocked variant of the device is available in the US through Amazon. The sales come ahead of the device officially shipping through carrier partners in the US later this month.

The unlocked international variant available on Amazon is a 32GB model available in both white ($868.99) and black ($854.88). There is also the same unlocked version available in gold ($904.48), but Amazon lists that model as usually shipping “within 6 to 10 days.” These models are the SM-N910 Factory Unlocked International Model, which Samsung notes are “not For CDMA Carriers Like Verizon Sprint etc.” The unlocked device, however, doesn’t include a warranty. Compare these prices to the $299 on-contract price the device is selling for through US carriers AT&T, Sprint, and Verizon.

The Galaxy Note 4 is already available to preorder stateside through major carrier partners with the device expected to ship later this month.