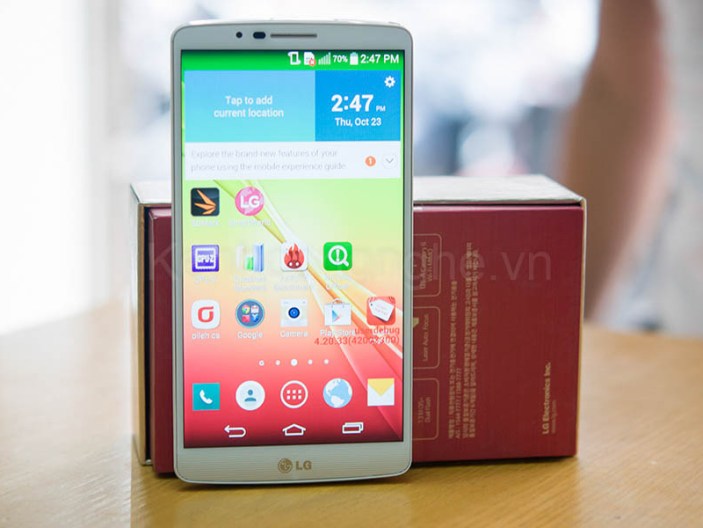 LG has consistently released entry-level handsets that borrow design elements from its flagship G3, and it appears that the company isn’t slowing down. Pictured above is what’s being referred to as the “LG Liger” and with the exception of its beastly moniker, it’s probably just another low-cost smartphone heading to emerging markets, but with one exception.

This unannounced smartphone reportedly ships with LG’s homegrown Odin processor, which features an octa-core design with a four Cortex-A15 cores and four Cortex-A7 setup. Other than that, the Liger’s rumored specs include a 5.9-inch 1080p display, 2GB of RAM, a 13-megapixel rear-facing camera and a 3,000mAh battery.

Sure, we could use this newfound handset as an opportunity to make a cliche Napoleon Dynamite liger reference, but due to copyright infringement laws, we couldn’t find a decent video clip to add to this post. So you’ll just have to use your imagination instead.