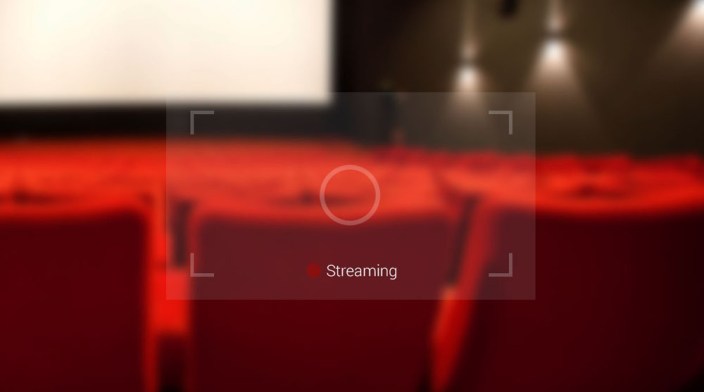 Google Glass in movie theaters has long been a topic of debate, with a plethora UK cinemas banning the wearable and at least one U.S. chain doing the same. Today, however, the Motion Picture Association of America (MPAA) issued a statement announcing a new “zero tolerance” policy against wearables in the theatre. The statement says that all wearable devices must be powered off prior to the film beginning, no questions asked.

Issued by the MPAA and National Association of Theatre Owners, which includes more than 32,000 screens across the United States, the statement explains that anyone refusing to comply with this rule will be reported to law enforcement authorities.

“Individuals who fail or refuse to put the recording devices away may be asked to leave. If theater managers have indications that illegal recording activity is taking place, they will alert law enforcement authorities when appropriate, who will determine what further action should be taken,” the statement said.

Furthermore, the statement says that the MPAA maintains a “zero tolerance policy toward using any recording device while movies are being shown.” In the U.S., anyone caught recording a movie in a theatre faces a maximum 3-year stint in prison.

While this new regulation is not shocking by any stretch of the imagination, it should help make the rules clearer to customers. Earlier this year, a man was questioned by Homeland Security for wearing Glass in a movie, despite them being a prescription model.