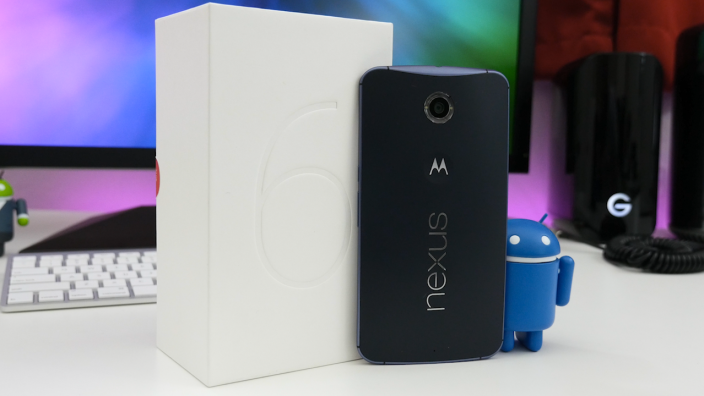 While so far we’ve only seen hints at carrier launches for Google’s new Nexus 6 smartphone expected to ship later this month, AT&T has now made things official (at least for preorders) by announcing it will begin selling the device tomorrow, November 12.

When exactly it plans to start shipping the Nexus 6 is another question, but reports previously hinted at a November 12 launch for the device in T-Mobile stores. Sprint also announced today that it will begin sales of the device in stores this Friday, November 14. Other carriers haven’t yet announced specifics, but with Google kicking off preorders of the device late last month, it’s only a matter of time before the 6-inch Motorola made Nexus is available in stores.

The carrier also notes that “New and existing AT&T customers who activate a new line of service on AT&T Next can choose to save $50 on the Moto 360, Moto Hint or Moto Sliver II6 when purchasing a Nexus 6..”