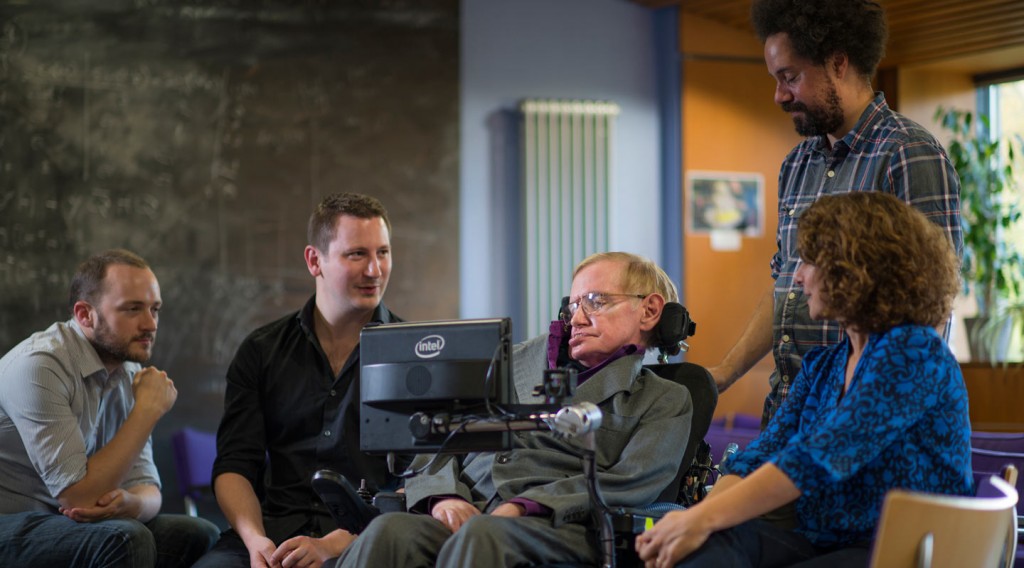 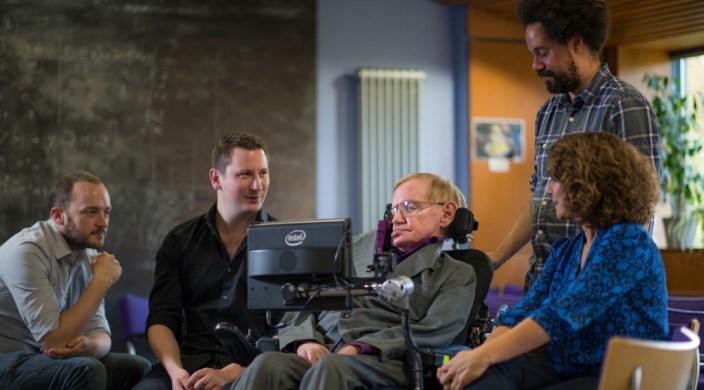 SwiftKey announced on Tuesday that it has collaborated with Intel on an ambitious project for the past two years: improving the communication system of Stephen Hawking. The custom keyboard maker makes it easier for the well-known scientist, who has motor neurone disease, to predict full words, based on a small sensor activated by a muscle in his cheek.

SwiftKey has integrated its technology into Hawking’s communication system to provide him with tailored predictions and autocorrections, citing that the scientist’s mistakes are much different than those of the average smartphone user. Hawking is an accurate and precise speller, whereas many users of the keyboard are sending fast, sloppy texts or tweets.

Hawking is now able to communicate roughly two times faster, making it easier for him to continue writing long-form lectures and books.

“We built a bespoke version for Stephen, adapting it to suit the particular challenges he faces, whether he is giving lectures, writing chapters of a new book or engaging in conversation,” wrote Joe Osborne, SwiftKey’s SDK team lead. “We estimate that our technology has roughly doubled Professor Hawking’s speech rate to date. By understanding the way he uses language, SwiftKey’s technology makes it faster and easier for Stephen to communicate, leaving him more time to consider the secrets of the universe.”

SwiftKey is proud that it has been able to help one of the world’s most iconic scientists. “It has been a wonderful experience to work so closely with Professor Hawking and his team on this project, integrating our technology into his communications system,” added Osborne, who has been leading this project involving Hawking.