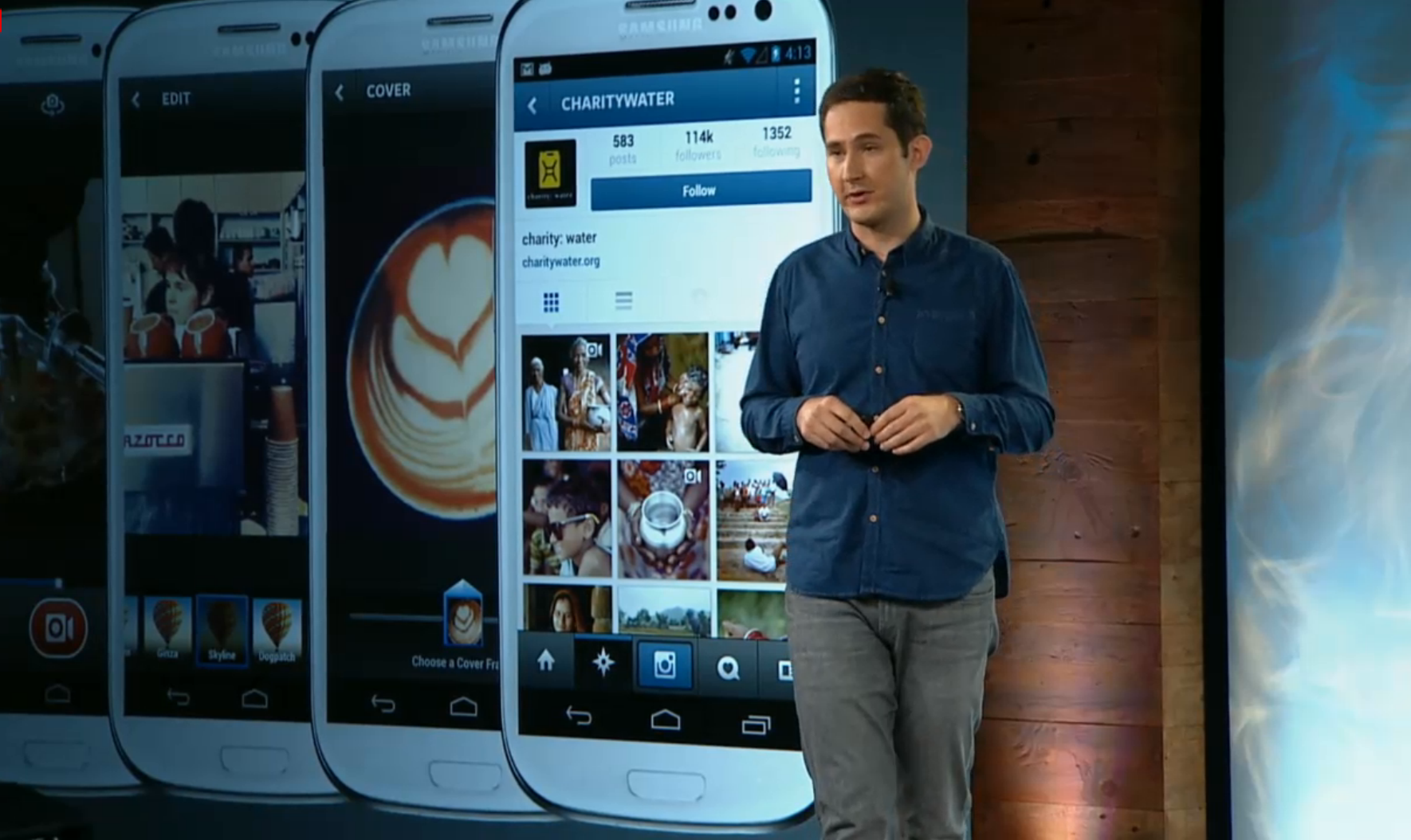 Instagram users on Android could soon be using pre-release versions of the photo sharing app before updates hit the Google Play Store.

Instagram is currently inviting testers on Android to take pre-release versions of its social app for a spin through its beta program for users. The social network shared a Google Group found here where potential testers can apply to test and give feedback for versions of Instagram currently being developed.

Similar to Instagram, which first launched on Android in April 2012, its owner Facebook and competing social network Twitter also have beta programs that allow users to test their apps on Android before widespread release.

Instagram notes that features under development may not perform as reliably as with the public version of the app, of course, and tells users to expect the Google Play Store version of the app to be replaced by the beta version during testing.