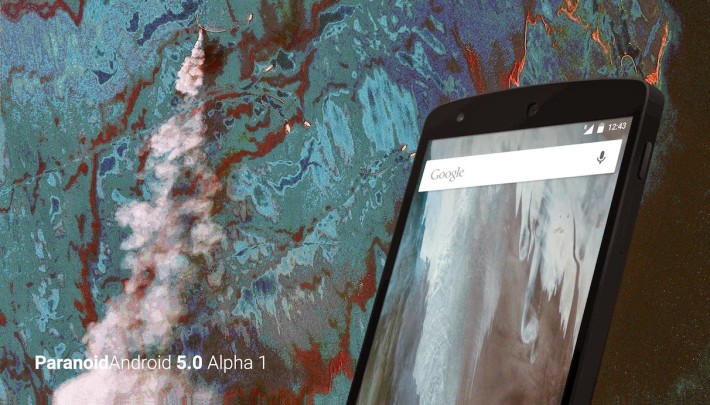 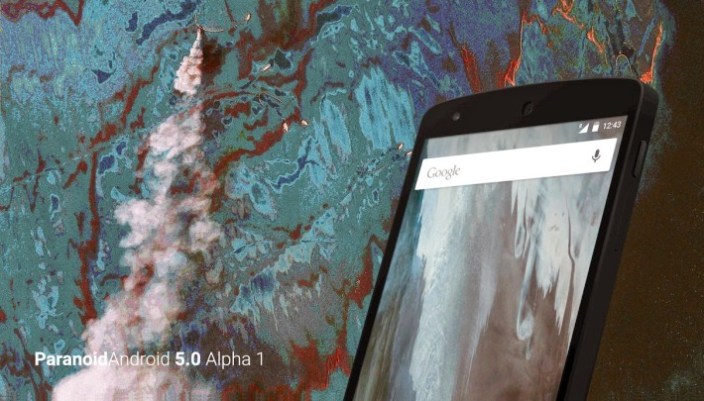 The team behind the second most popular custom Android ROM, Paranoid Android, has today updated the software to have a baseline AOSP Lollipop 5.0.2. Along with this first Lollipop-based build, the team has included a bunch of new improvements and features.

Today’s update is “ready to be used in public,” according to the Paranoid Android team. But keep in mind that this release is still an alpha build. “Hope for awesome buttery smoothness, be ready for a bumpy ride,” the announcement post says.

Here’s what new in this version:

The last version of Paranoid Android was released four months ago, version 4.6 beta 5.