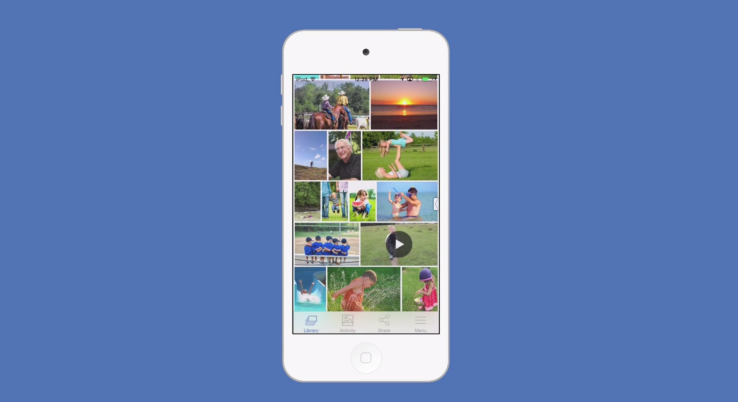 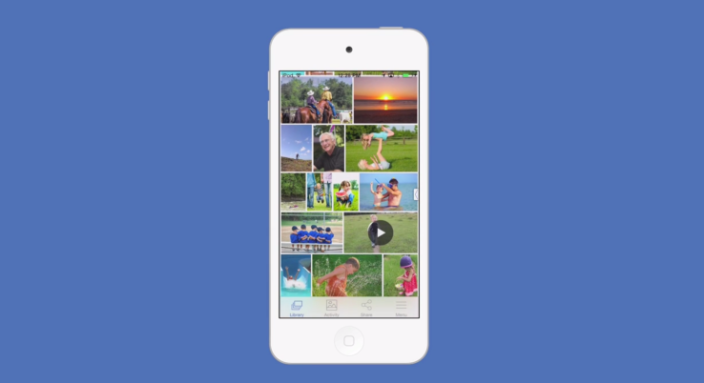 An app called Odysee has been acquired by Google, and the “Platform Team” behind it will be joining the Google+ team. The app, while definitely not all too well known, let users automatically back up their photos and videos from their smartphones to the cloud as well as a home computer.

The team will continue to work on “building amazing products” at Google, but it’s not exactly clear yet what the team is going to be doing—or what parts of Odysee may or may not be making it into Google+. Auto-upload of photos to Google+ has been pushed in the company’s official app for quite some time now, so maybe the team is coming on board to flesh out and expand that functionality of the service…

On top of simply letting you back up your photos and videos to your home computer, Odysee also let you set up automatic sharing to other people. Additionally, the app touted an API that it built that allowed developers to integrate the service with their own apps.

Odysee has already been removed from the App Store and the Google Play Store, so it’s clear that those who use the service are running out of time. According to the company’s acquisition announcement, the app will continue to function as normal until February 23rd, after which all of the photos and videos you might have on the company’s servers will be available for download.

You’ll find the announcement of the acquisition on Odysee’s homepage:

We are excited to share that the Odysee Platform Team will be joining the Google+ Team.

Odysee’s vision was to be the easiest way for everyone to capture unlimited memories and access them everywhere. We are very excited to join Google where we’ll continue to focus on building amazing products that people love.

Our deepest thanks to every one of our users. To help you with the transition, the Odysee service will continue till Feb 23rd and soon after that all your photos and videos will be available as a downloadable archive.

It was reported back in August of 2014 that Google might be planning to introduce a photos service that is standalone of the Google+ app. That would theoretically  look a lot like the way Google has moved its Hangouts app to be more independent, and it would make sense that the developers of a photo and video backup app would be brought on to help with the project. We’ll likely know soon enough.