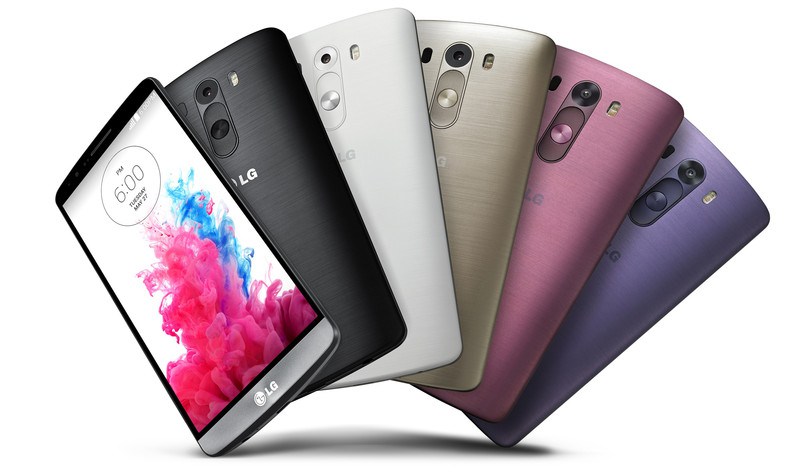 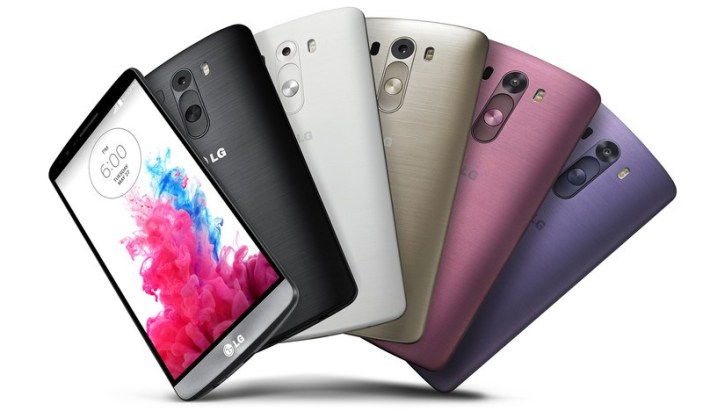 As for the LG G4, it’s not just going to be aesthetically different as LG’s mobile head says that the company has interest in building some of its own internals for the device. Specifically, LG wants to no longer be dependent on Qualcomm, a leading provider of smartphone systems-on-a-chip, and has reportedly “spent millions of dollars to develop processors at its logic-chip research lab.”

“Producing our own mobile application chips is very important. As LG Electronics has been consistent in developing these, we plan to gradually incorporate into our new models,” Cho Juno said this week in Barcelona, Spain. But the production of these chips are not without challenges. “We do have a lot of issues that need to be addressed, but second- and third-generation processors will be much better,” he said.

Beyond the G4, however, LG is also planning a device that “stands above” the G series, as the Korean company aims to “close gaps” with Apple and Samsung. Current high-end models tend to hover around 900,000 won, but “industry watchers” say that the factory price tag for this new series will likely go beyond 1,000,000 won (908 US dollars). Not many details on the phone were shared, but it’s expected to have higher specs and ship at some point in the second half of 2015.

“We are planning to release a product that stands above the G series,” said Cho Jun-ho this week. “It will be launched during the second half of this year.”

Finally, LG said that it plans to reorganize its L and F lineups into four main brands: LG Magna, LG Spirit, LG Leon and LG Joy. And, on top of that, the company plans to keep expanding its wearable lineup as it did this week with the recently-announced LG Watch Urbane.