Google tends to push several updates to its apps in the middle of the week, and this week has been a particularly eventful one. Updates have landed over the last 24 hours for several apps in Google’s Android inventory, including Inbox, Google Docs (Sheets and Slides, too), YouTube, Quickoffice, Google Maps, and Google Play Music.

It was announced last month that Inbox by Gmail invites were going to start hitting users with Google Apps accounts, but it wasn’t until just recently that some of these users started getting access to the service. The recent update of Inbox for Gmail to version 1.4 coincided with this, and you can get it on the Play Store.

Google Docs, Sheets, and Slides got a minor update, now including the ability to go full screen when scrolling through the content you’re viewing. Tapping the Material-designed pencil on the bottom-right hand of the screen will let you edit the current document, or you can simply double-tap the screen. The most recent versions of Docs, Sheets, and Slides are available on the Play Store for free. 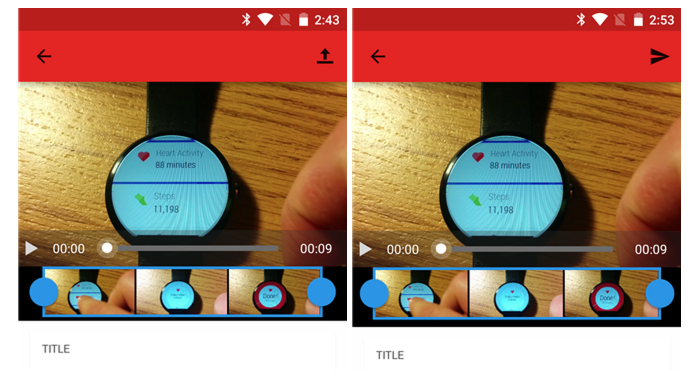 Another one of the more minor updates to have rolled out recently is the updated YouTube app, bringing it to version 10.10. This version packs a new 4K video search filter (which might be pretty handy for those with devices that can support this super high resolution), and some visual tweaks for the video uploader. Notably, a search filter for 360-degree YouTube videos hasn’t yet been added (despite this now being supported on the main and mobile sites). You can get version 10.10 on the Play Store.

This update to Quickoffice is actually a means by which Google is pushing users away from the app. While the new version of the app looks visually identical to the previous version, Quickoffice will now create documents via the individual Google Docs apps if they’re installed. If they aren’t installed, the app now tells you that Quickoffice is no longer supported and has been replaced by the Docs, Slides, and Sheets apps. You can get the latest version of Quickoffice on the Play Store.

Google has continued its parade of app updates today with Google Maps version 9.6. The most front-facing change is the addition of a new toggle in the Navigation settings menu that will allow users to choose between playing the turn-by-turn voice through the device’s speakers or via its Bluetooth connection. There are also a few minor visual tweaks to Zagat rating screens, and the usual slew of bug fixes. You can get the new version on the Play Store. 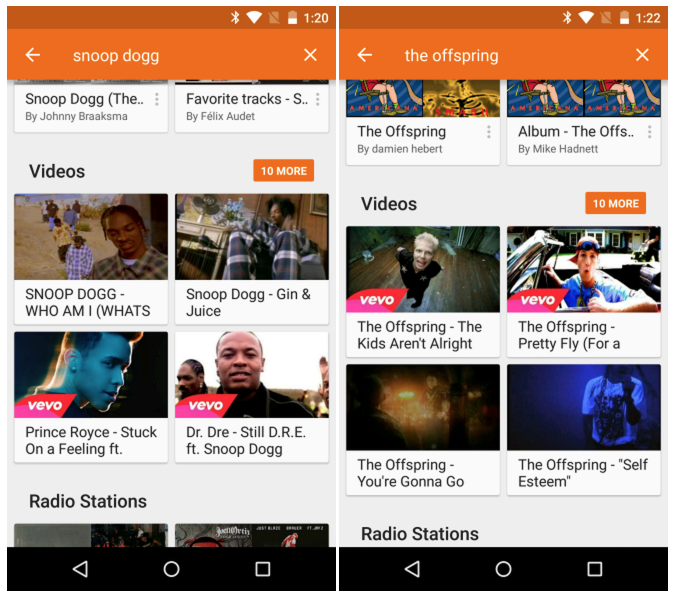 Finally, Google has today pushed an incremental update to Google Play Music, now bringing YouTube music videos to the app’s search results. Music Key gives Play Music subscribers access to these videos ad-free, and this version of Play Music lets you access them without having to jump back and forth between apps. You can get the newest version of Google Play Music on the Play Store.