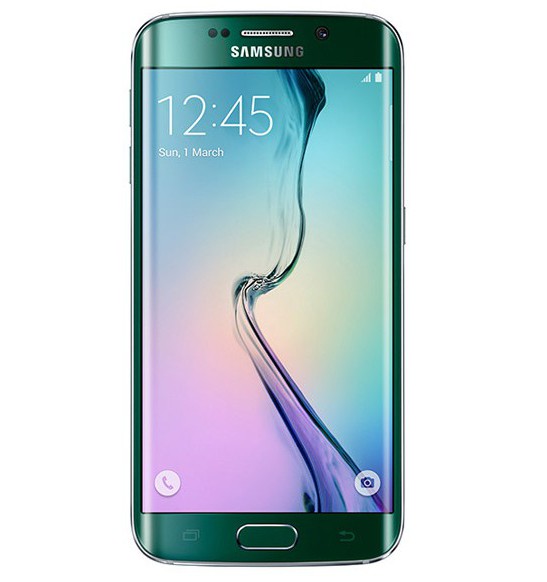 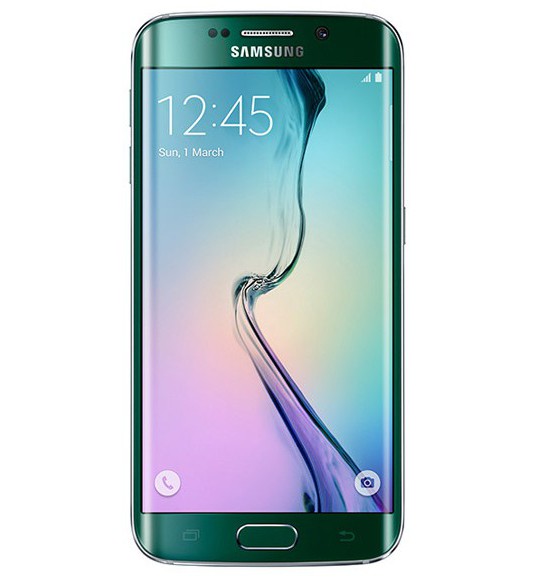 While T-Mobile and AT&T both have preorders opening up for both the HTC One M9 and the Galaxy S6 tomorrow, March 27th, other carriers seem to be launching them a few days behind. One of those is Verizon, which as we told you earlier this month, which will be opening up their preorders for the Galaxy s6 on April 1st.

As you wait for the device to be available, be sure to check out our video comparing both of Samsung’s new flagships. You can also watch our comparison of the S6 to the S5, and a quick video comparing the device to Apple’s iPhone 6. If you’re on AT&T or Verizon, get your wallets ready, as preorders are starting tomorrow for those carriers.