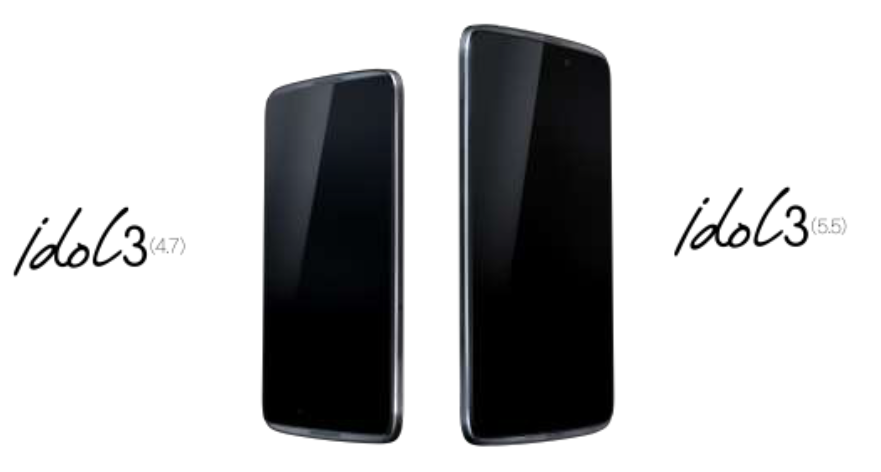 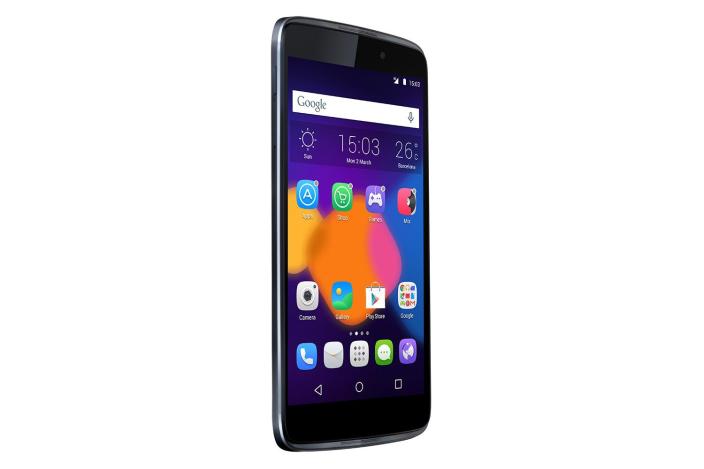 Alcatel first showed off its Idol 3 budget smartphone at Mobile World Congress about a month ago, and now the company has come out to announce the phone’s availability and pricing. The 5.5-inch version of the phone will be available for pre-order unlocked at an exclusive online price of $249.99 starting on April 21st, and orders will start shipping in May. Retail price for the phone will be a slightly higher $279.

The Idol 3 comes in two variants, one with a 4.7-inch screen and one that sports a 5.5-inch display. The 5.5-inch model, which this press release details, sports a screen with a resolution of 1920 x 1080, an octa-core Qualcomm Snapdragon 615 processor clocked at 1.7 GHz, a 13MP main camera, an 8MP shooter on the front, and a battery that’s 2910mAh in capacity. As for software, the phone will sport Android 5.0.2 Lollipop, of course.

The phone will come with 16 GB of on-board flash, and 2 GB of RAM. You’ll notice that the front of the device sports dual front-facing speakers that make the phone an “on-the-go sound system,” according to Alcatel. It’s the first globally released flagship from Alcatel OneTouch, and the company says it will work with every GSM network in the US, including T-Mobile and AT&T. You’ll be able to order it from Alcatel’s US website on the 21st.

IRVINE, Calif. – April 9, 2015 – ALCATEL ONETOUCH – the fifth largest smartphone manufacturer in the U.S.* – is disrupting the flagship smartphone market, today announcing that the award-winning IDOL 3 will be available to pre-order unlocked for an online exclusive price of $249.99 (MSRP of $279.00) beginning on April 21, with pre-orders shipping in May.

One of the big surprises at this year’s Mobile World Congress was the awardwinning IDOL 3, which challenges the convention of a feature-rich flagship offered at an entry-level smartphone price point. This global flagship will be available unlocked in the U.S., initially available through www.alcatelonetouch.us and is compatible on every GSM LTE network in the U.S.; including T-Mobile and AT&T.