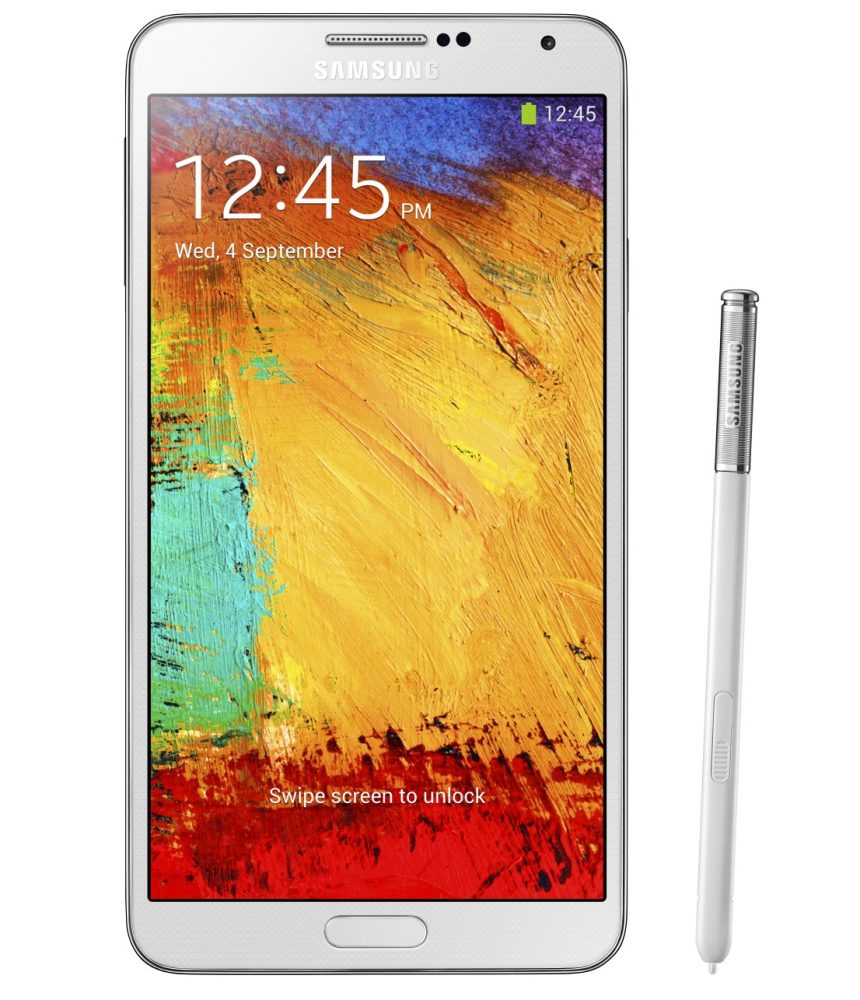 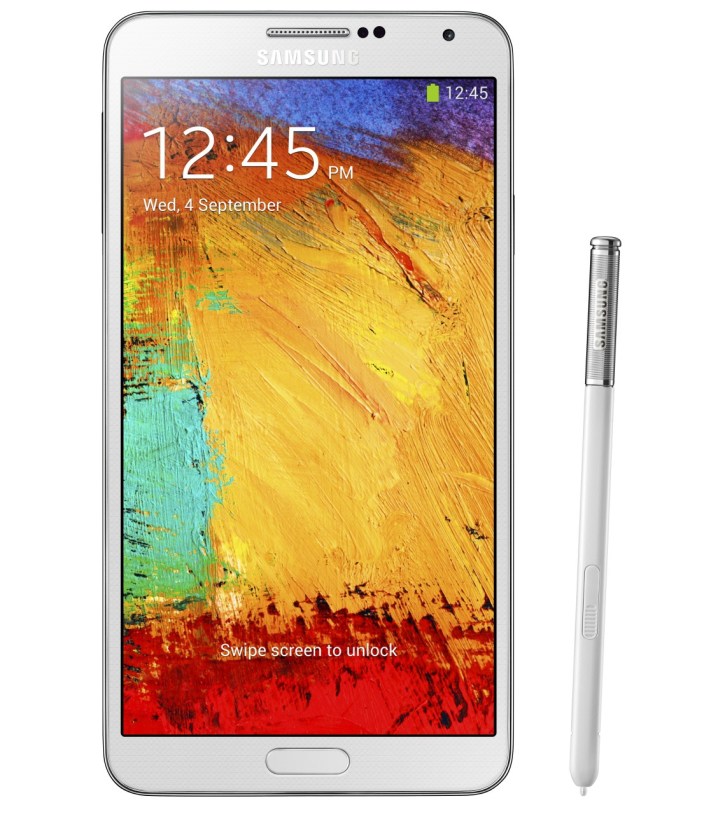 Many users are already reporting that the update has hit their device, so you should go check System Update > Update in Settings to see if it’s available for you yet. “Software updates may be released in stages and can take several days for delivery,” Sprint says, though, so don’t get nervous if you don’t see it yet.

Google just yesterday updated its distribution numbers for Android Lollipop, revealing that the mobile OS just recently managed to pass 5% in adoption. Hopefully as more and more Lollipop updates are released (like these), that number will slowly start to make its way up.