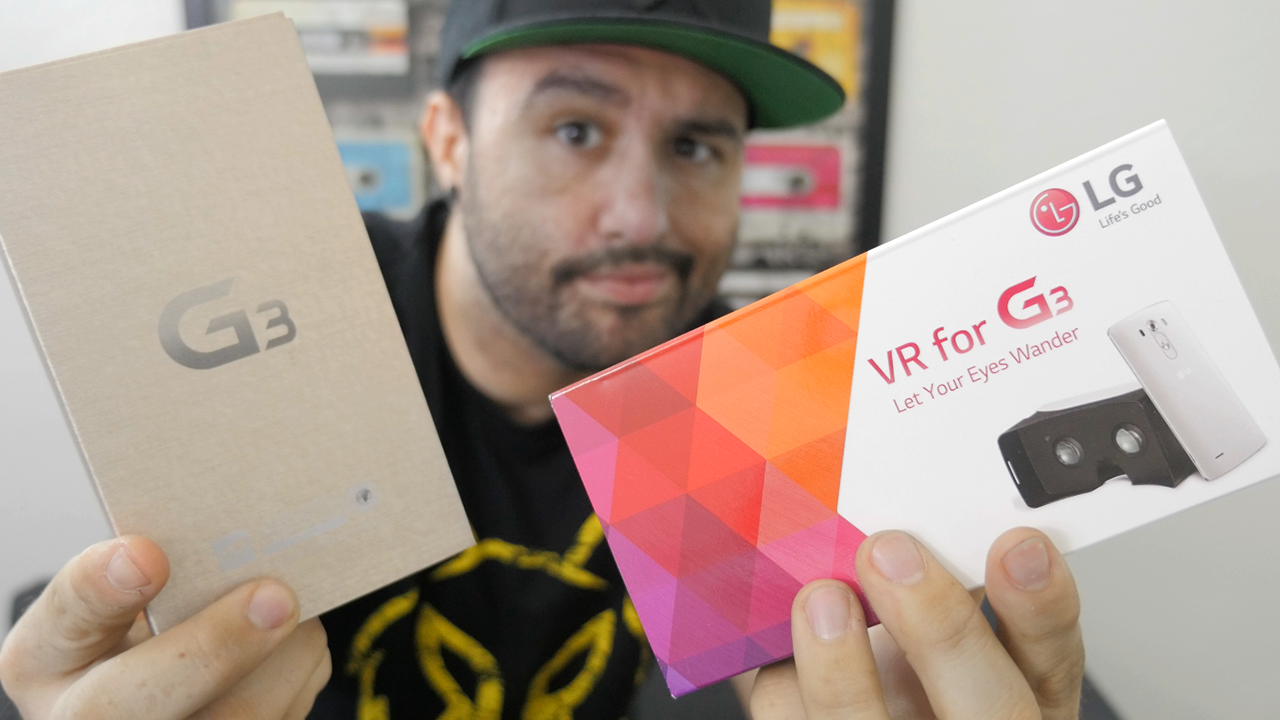 Virtual reality has consumer the smartphone market lately. It seems like every manufacturer is coming out with a smartphone compatible VR headsets. Recently, LG sent us its new VR for G3 headset to take a look at and we’ve been having a blast so far. Think of LG’s new VR headset as a premium version of Google Cardboard that’s tailored to fit the G3 in every way. It’s a very nice upgrade over Cardboard and the app selection for VR in Google Play is growing rapidly.

This whole VR movement is very cool, but it’s hard to explain in words what it’s actually like to use a VR headset. It’s just one of those things that you need to experience yourself. Well, thanks to the good people over at LG, we’re giving you a chance to win one of five LG G3 and VR headset packages…

That’s right, we’re giving away five LG G3 smartphones each will come with LG’s new VR for G3 headset. Pretty exciting, right? So what will you need to do in order to enter into this giveaway? Check out the rules listed below:

This is an international giveaway

1. Leave one comment on this article telling us what you like about the G3 and what excites you about virtual reality.

3. Five winners will be randomly chosen and announced on May 1, 2015 via our social network accounts listed above.

That’s all you need to do to enter.

On another note, VR for G3 is pretty nice. Instead of plain carboard, this headset is made from plastic and fits the G3 perfectly. It also has button/camera cutouts on the backside to make for a more enjoyable experience. Experiencing VR through this headset with the G3’s QHD display is great, but again it’s something you really need to experience for yourself.

We hope you enjoy this giveaway and make sure to follow the instructions listed above. As mentioned, the giveaway will end on May 1, 2015 and winners will be chosen and announced via our social network accounts. Thanks and good luck to everyone.

Update: Winners for the LG G3 + VR headset have been randomly selected! You can find the winners below. We will be contacting each winner to arrange shipping details. Congrats to those who won the giveaway!