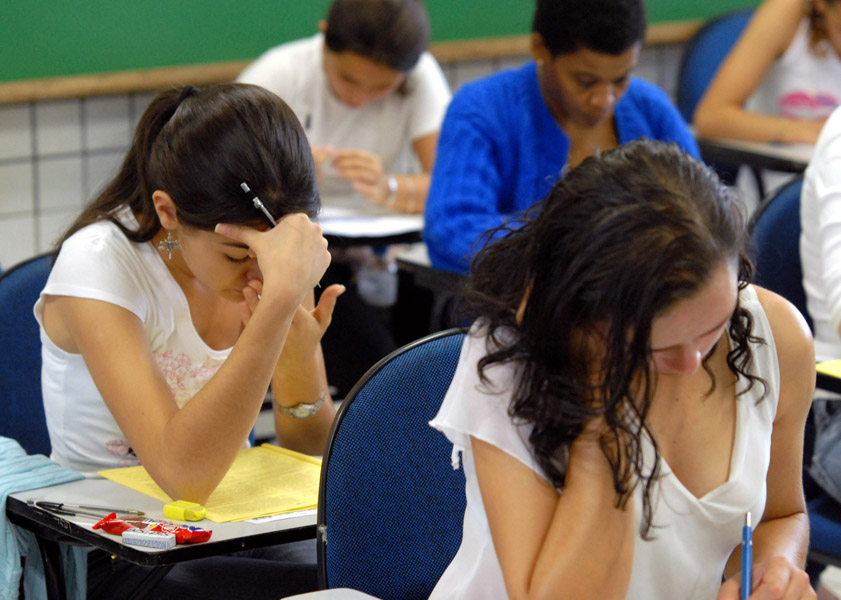 The Oxford, Cambridge & RSA board’s chief said that while permitting Internet access during exams would not happen in the next weeks or months, it was “inevitable” at some stage …

He argued that exams would need to change, asking for less regurgitation of facts and more interpretation and analysis. Especially as Google gets more intelligent and those answers get easier to find.

Chris McGovern, of the Campaign for Real Education, strongly condemned the idea, describing it as a dumbing-down of education.

We have a crisis in standards in this country. We are three years behind the Chinese, at the age of 15. We have got universities running remedial courses. We have got employers saying too many youngsters are unemployable.”

What are your views? Dumbing down, or reflecting real-life skills? Take our poll and let us know your thoughts in the comments.