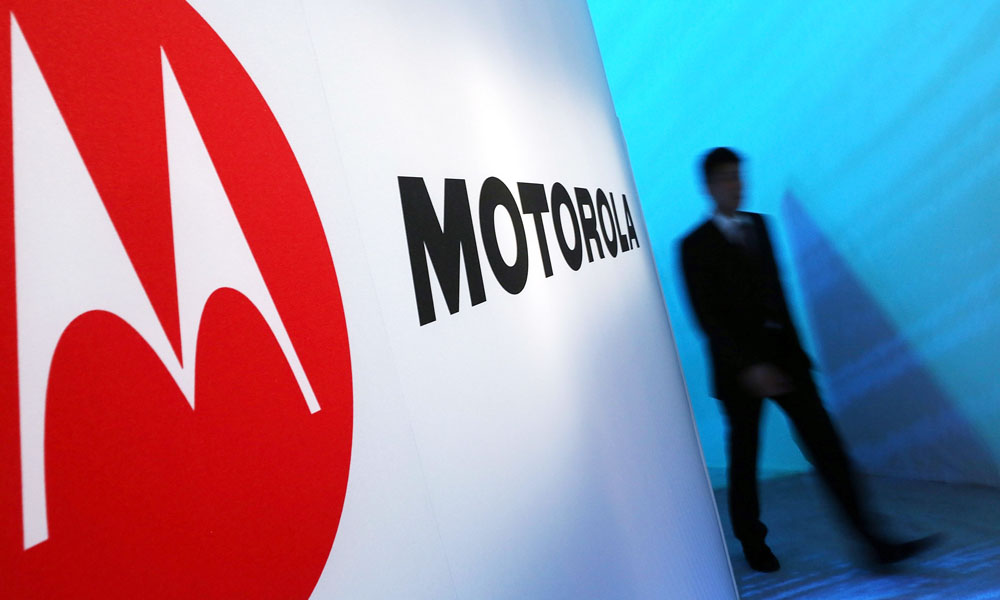 Motorola Mobility, the mobile phone company sold by Google to the Chinese company Lenovo last year, has been ordered to pay $10M damages for infringing a Fujifilm patent. The patent concerned a method of converting color smartphone photos to monochrome, reports Reuters.

There’s a certain irony to the case, as Google was widely believed to have acquired Motorola in the first place for its patent portfolio, retaining most of the patents when it sold the company …

Fujifilm originally sued Motorola back in 2012, alleging that the company’s products infringed four of its patents. The San Francisco jury found yesterday that three of the patents were invalid, but Motorola had infringed the fourth.

Motorola Mobility argued that the monochrome conversion patent should also be declared invalid as it was either obvious or not new, and says that it is now considering its options.

When Lenovo bought the company, it said that its headquarters would remain in Chicago and that both Moto and Droid brands would live on under Chinese ownership. The company is believed to be currently testing a possible successor to its well-received Moto 360 smartwatch.