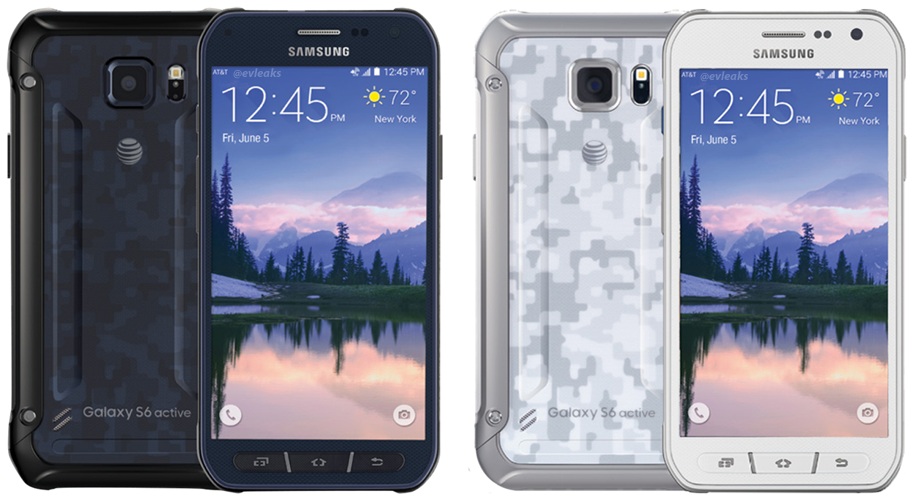 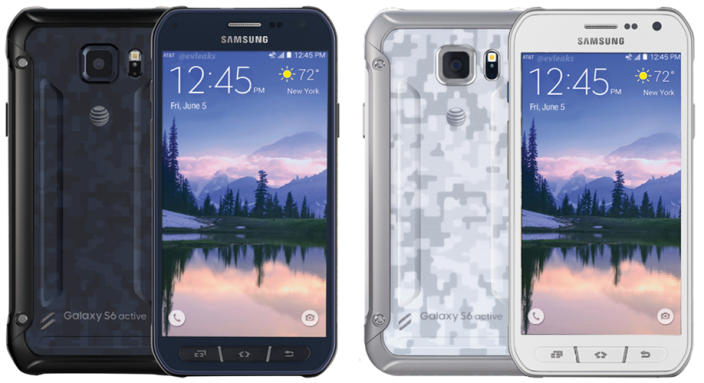 The Galaxy S6 was announced with nary a mention of a variant besides the famed Edge model, but a new leak surfaced yesterday showing what appeared to be spy shots of a previously unheard-of Active variant of Samsung’s latest flagship. While those shots might have looked a bit sketchy, another leak posted today by renowned leakster Evleaks corroborates the existence of the device we saw yesterday…

The device, obviously, sports a very bulky build compared to the S6, and seems to do away with the fingerprint sensor found on the main model. This specific device seems to branded to be made for AT&T, just like the one that surfaced yesterday, and there aren’t any noticeable differences (besides this one coming from a reliable source and being a full-resolution press render).

There’s no word on an official announcement yet, but it’s surely close. The device modeled SM-G890A, as we told you just earlier today, passed through the FCC and is probably on its way to market in the near future. It’s not clear which carriers the device will be coming to, but we at least have effective confirmation that it will be coming to AT&T. Keep your eyes out for an announcement from Samsung in the coming weeks.