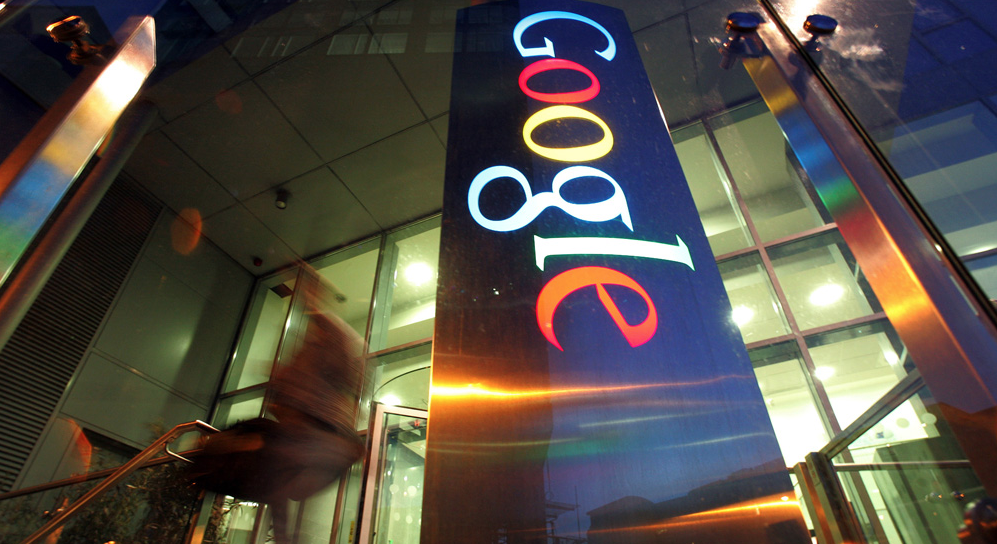 The controversy over the ‘right to be forgotten‘ by Google has often seemed destined to run forever, Google arguing that it was being asked to make “difficult and debatable judgements” based on “very vague and subjective tests,” while European courts said that the company wasn’t fully complying with the law.

Google said that it was complying with court orders by removing “outdated or irrelevant” sensitive information about individuals from its European sites, while leaving the .com site untouched. European courts want Google to remove results from google.com also.

A piece in the WSJ suggests that a compromise may be reached, however, as Google revealed examples of what it described as easy and difficult cases …

The compromise suggested by Johannes Caspar, the head of the data-protection regulator in Germany, is for Google to use geolocation information to remove results from the .com site when the search request originates from a European Union country. Google already has the technology in place to do this, he suggests, as the company uses this approach to deliver locally-targeted advertising.

Google last year established an advisory council to decide which removal requests would be honoured. It has since shared some statistics on the number of links removed, but has so far said little about how decisions are made.

Peter Fleischer, Google’s global privacy counsel, has now given a rare insight into the process at a privacy conference in Berlin, reports the WSJ.

An easy case: A photo taken of a woman sunbathing topless while on vacation, published without her permission. Others include news stories from years ago about people arrested for petty theft.

“We have a lot of easy cases,” Mr. Fleischer said. “The little shoplifting thing, the little this or that. They just come down, forget it, move on.”

Some cases are much harder to decide, he said.