Shazam has finally made its way to Android Wear 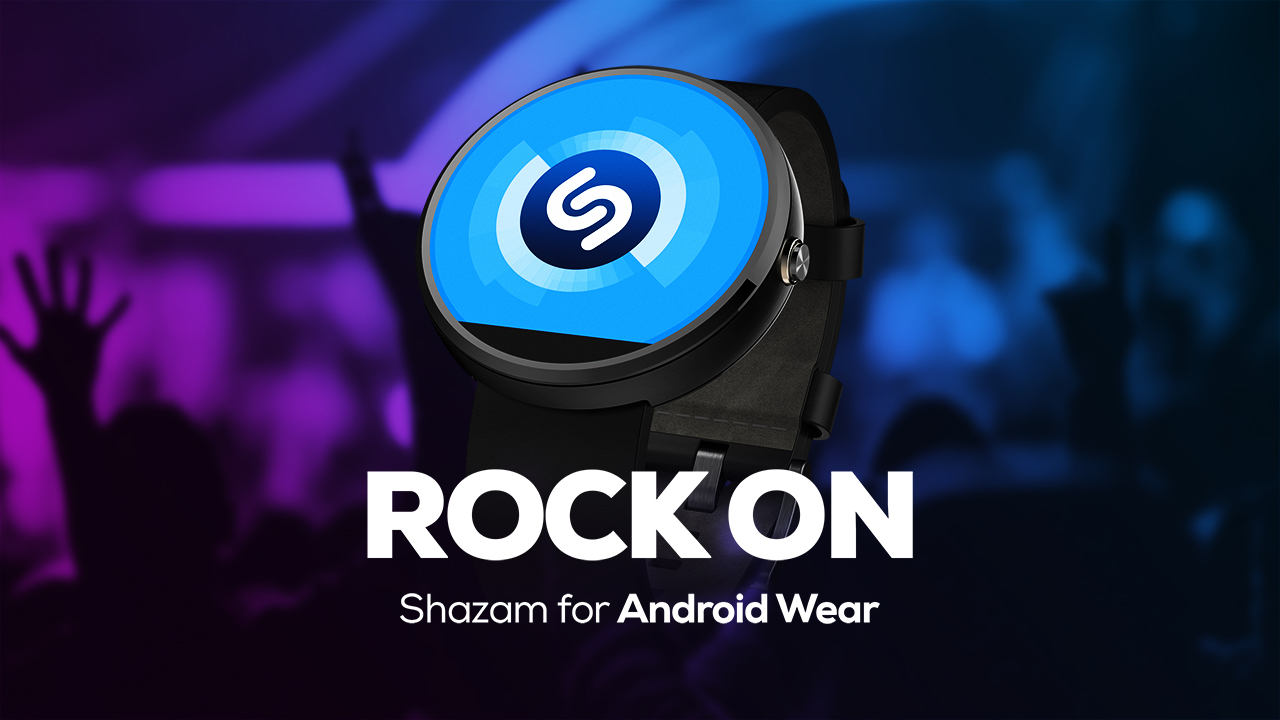 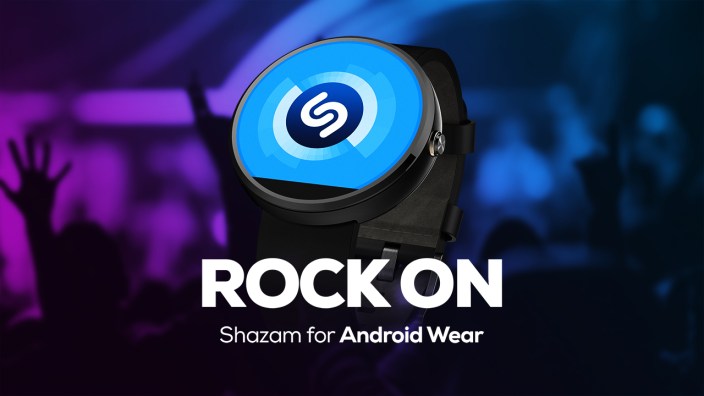 Following the launch of Shazam for Apple Watch just last month, the long-time well-known music recognition app has finally made its way to Android Wear. With the app, you can recognize songs without ever taking your phone out of your pocket, see the list of songs you’ve tagged in My Shazam in the Android app, and watch the lyrics for the song that’s playing right on your Android Wear device.

You can grab the app right now by downloading the latest version of the Shazam app for Android, and the Android Wear counterpart on your watch should appear soon after. We’ve tried it out and it doesn’t look like the update has rolled out quite yet, but it will likely pop up very soon.