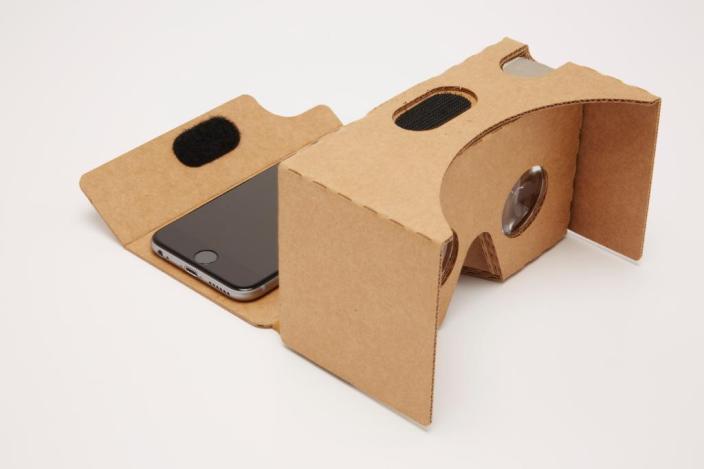 Google revealed today at the I/O conference that its Cardboard viewer for creating virtual reality experiences easily from Android apps will now support the iPhone for the first time.

In addition to adding support for iOS, Google is releasing an updated version of its Cardboard view that supports larger phones with up to 6-inch displays. The new version also features an improved input button and can be assembled in just three steps rather than twelve.

Google Cardboard for iPhone is available on the App Store. Cardboard Viewer is available to buy from $19.99 through Google, although the company also offers instructions for building your own viewer.